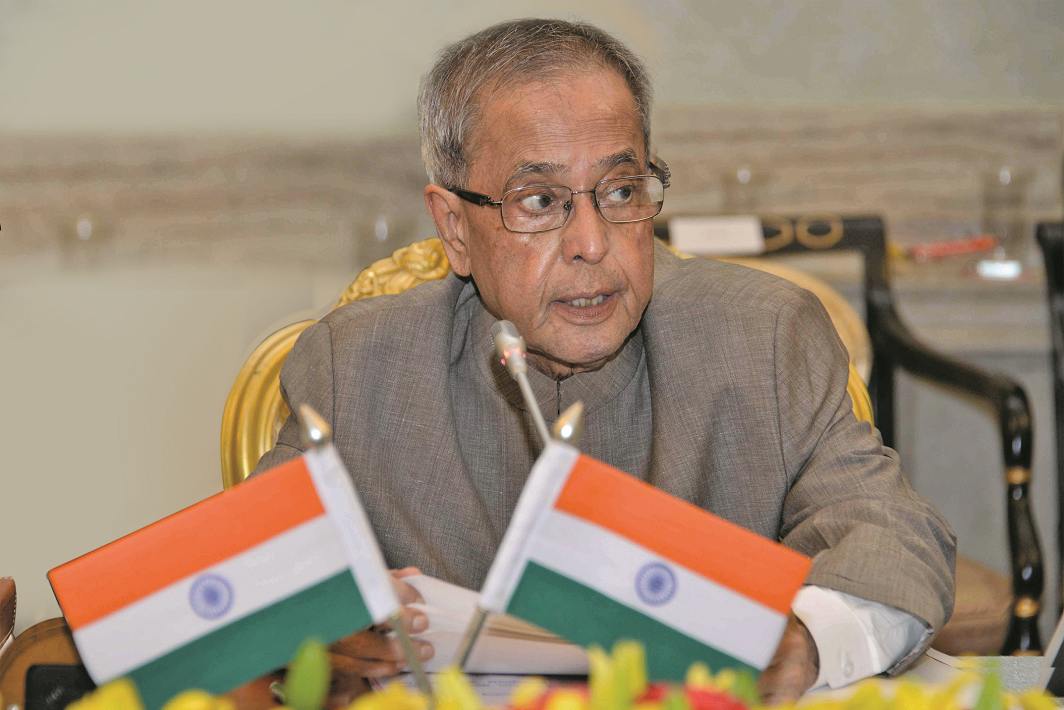 Mukherjee had thus rejected 30 mercy petitions before demitting office on July 24. The “record” in this, is held by President R Venkataraman (1987-1992), who rejected 44 mercy petitions.

According to media reports, one petition rejected by the President was that of a horrible crime in which three men had raped and murdered a four-year-old girl in Indore in 2012. The Pune techie had been gang-raped and then murdered by the driver of the cab she was travelling in and his helper.

These were petitions handed down to President Mukherjee from his predecessor Pratibha Patil.

The President, while pardoning or upholding the court’s judgement, generally goes by the advice of the council of ministers and also the home ministry. President APJ Abdul Kalam had 24 mercy petitions before him and he decided on two.