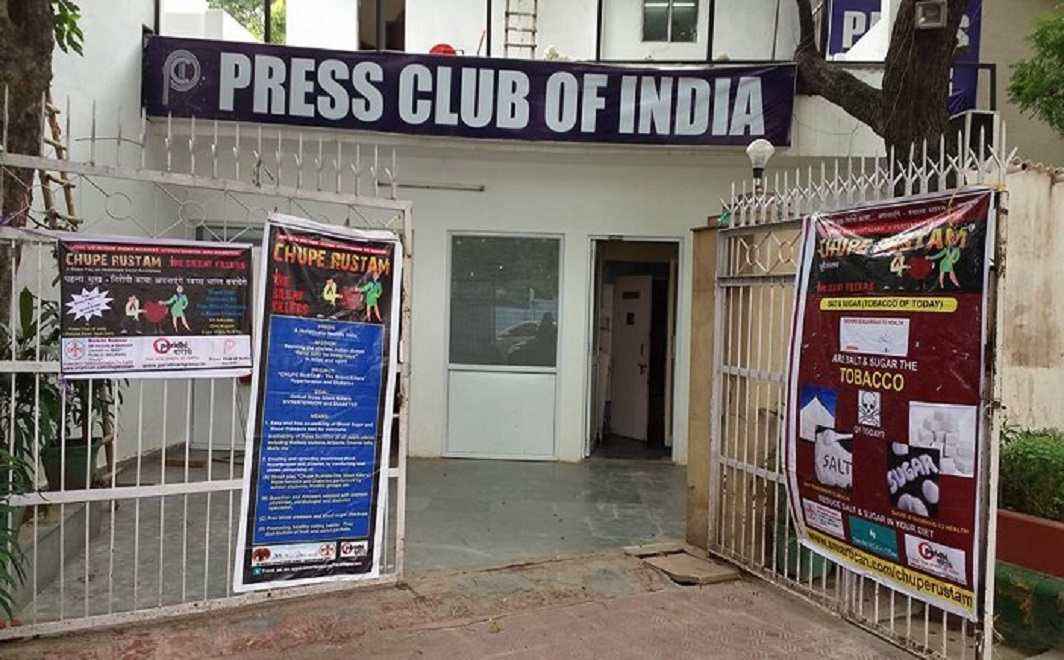 Journalists from the entire spectrum of media have been angered by the sudden CBI raids at the NDTV holding company office and at the residence of the company’s promoters, Prannoy Roy and Radhika Roy. They see this as strong-arm tactics by the ruling party to muzzle the media.

They have decided to hold a protest meet at the Press Club of India on June 9. The issue is Freedom of Media and NDTV.

The organizers of the protest are the Press Club of India, Federation of Press Clubs of India, DUJ, Press Association, FCC, Indian Women’s Press Corps and Editors Guild of India.