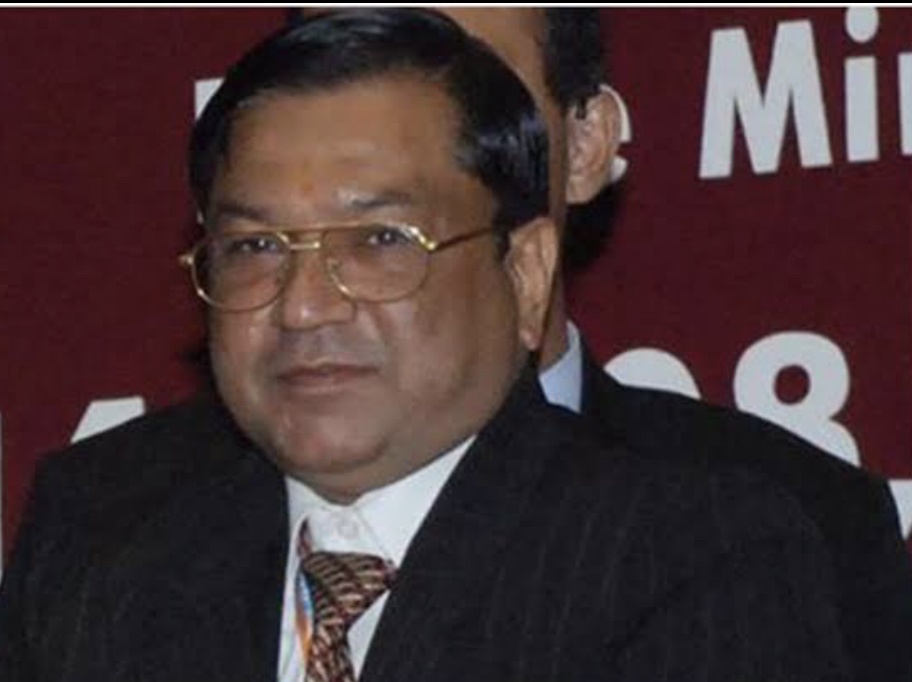 The All India Bar Association through its Chairman Senior Advocate Dr. Adish C. Aggarwala has requested Prime Minister Mr. Narendra Modi to promulgate an ordinance to provide a way for suing China for COVID-19 outbreak and recovering Rs. 4 Trillion for 20 Lakh Indian Lawyers.

The request has been made to the NDA government to decide a way for filing suit against the People’s Republic of China to claim exemplary damages for making and spreading COVID-19 and suspending information regarding a virus that has claimed thousands of lives across the world.

The letter seeks immediate amendment of the outdated Section 86 of the Civil Procedural Code, 1908 that will enable citizens of India to sue the Government of China in the Indian courts to recover the losses suffered due to Covid-19 and especially for each of the 20 Lakh lawyers in the country a minimum of Rs. 20 Lakh, totaling to Rs. 4 Trillion.

Dr. Adish stated in its letter that, “the time is ripe to amend the law to keep pace with rapid developments that have taken place over the years. There is convincing material to demonstrate that the spread of the pandemic is the handiwork of The People’s Republic of China.”

Dr. Adish also alleged that “The virus is the creation of its laboratories under orders of the Govt. of China which is now trying to cover its tracks.”

He further stated that the amended is much needed because according to “…Section 86 CPC, no foreign State may be sued in any Court otherwise competent to try the suit except with the consent of the Central Government certified in writing by a Secretary to that Government.”

“It is my genuine hope that the Government, which has been steadfast in its commitment to the welfare of the Indian people, will act soon”, Dr. Adish concluded.

Did you find apk for android? You can find new Free Android Games and apps.
Share
Facebook
Twitter
Pinterest
WhatsApp
Previous articleLockdown 4.0 For 14 More Days Till May 31
Next articleBCI Issues Show Cause Notice To SCBA President, Secretary & Ors For Making Derogatory And Defamatory Statements In Media