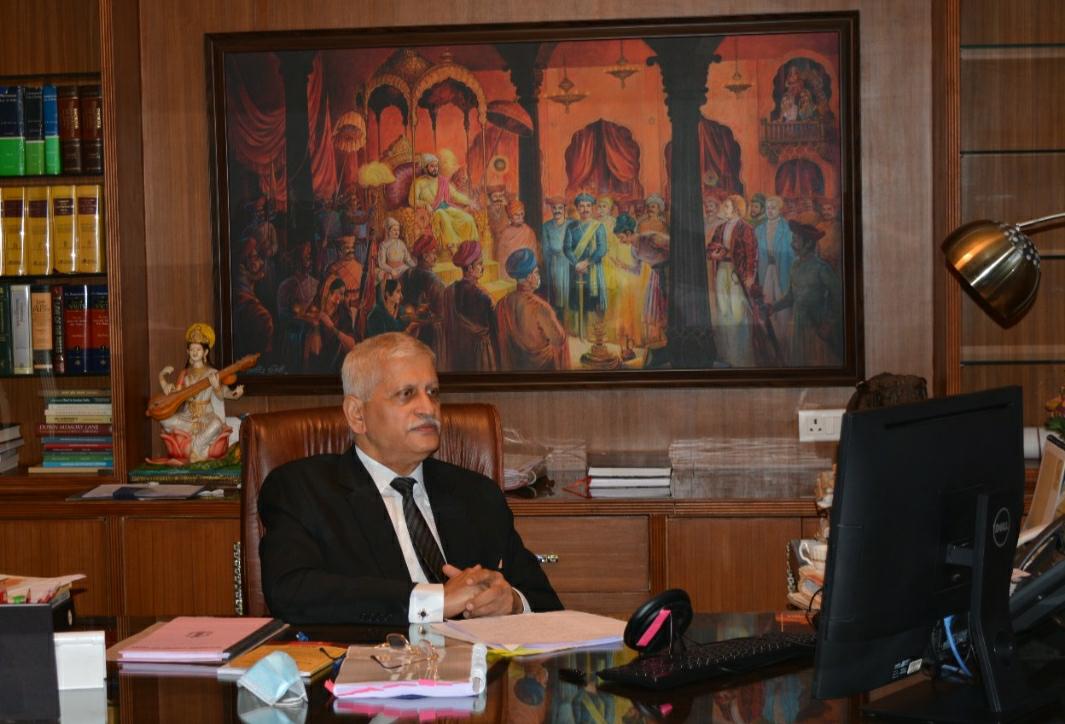 Large crowds turned up in the court complexes of the country to resolve more than 40 lacs cases in a single day in first physical National Lok Adalat of year.

The Legal Services Authorities across the country, under the aegis of National Legal Services Authority (NALSA) and the leadership of Mr. Justice Uday Umesh Lalit, Judge, Supreme Court of India & Executive Chairman, NALSA, organised the first National Lok Adalat of the year 2022 in all the 36 States/UTs on 12th March in both physical and hybrid mode. The Executive Chairman, NALSA had himself actively monitored the working and functioning of the Lok Adalats through virtual conferencing.

On Friday, Justice Lalit interacted with State Legal Services Authorities, District Legal Services Authorities and guided them. Justice Lalit, appreciated the work done at the ground level by the Presiding Officers, Lawyers, Interns and laid emphasis on the aspect that National Lok Adalats are imperative to reduce the huge pendency in the justice system of the country. Maharashtra SLSA constituted special women benches in all districts, wherein matters pertaining to women were taken up and resolved in large number.

Justice Lalit also interacted with parties in a more than 50 year old partition suit, which was resolved in today’s National Lok Adalat by way of compromise.

In another case where an old woman suffering from paralysis connected virtually by Lok Adalat benches also interacted with Justice Lalit.  The old lady expressed her satisfaction after her civil dispute was resolved by amicable settlement.

With the proactive guidance and supervision of the Executive Chairman, NALSA, the Legal Services Authorities across the countries have recorded unprecedented disposal figures during the earlier National Lok Adalats of 2021.

Justice Lalit stressed need of quick and affordable access of Legal services to common men so that they are encouraged to actively participate in the process.

In Chhattisgarh,Municipality of Raipur have filed nearly 33,000 pre-litigation cases for recovery of dues related to municipal services.

NALSA have also directed the State/UTs Legal Services Authorities to observe COVID-19 protocol prevalent in the States/UTs as per the guidelines issued by the Government of India as well as State Governments.

The process of Lok Adalat is still continuing at most of the places and litigants are making efforts in setting their disputes. The details up to 4.00 PM are as follows:

The disposal figures are expected to rise as the data from far flung areas has still awaited and in some of the urban areas, benches still functioning for disposal.

Did you find apk for android? You can find new Free Android Games and apps.
Share
Facebook
Twitter
Pinterest
WhatsApp
Previous articleIndia Legal Editor Inderjit Badhwar on the BJP’s win in Uttar Pradesh, what worked for it and where pundits went wrong
Next articleSupreme Court to hear plea regarding safety of Mullaperiyar Dam on Monday