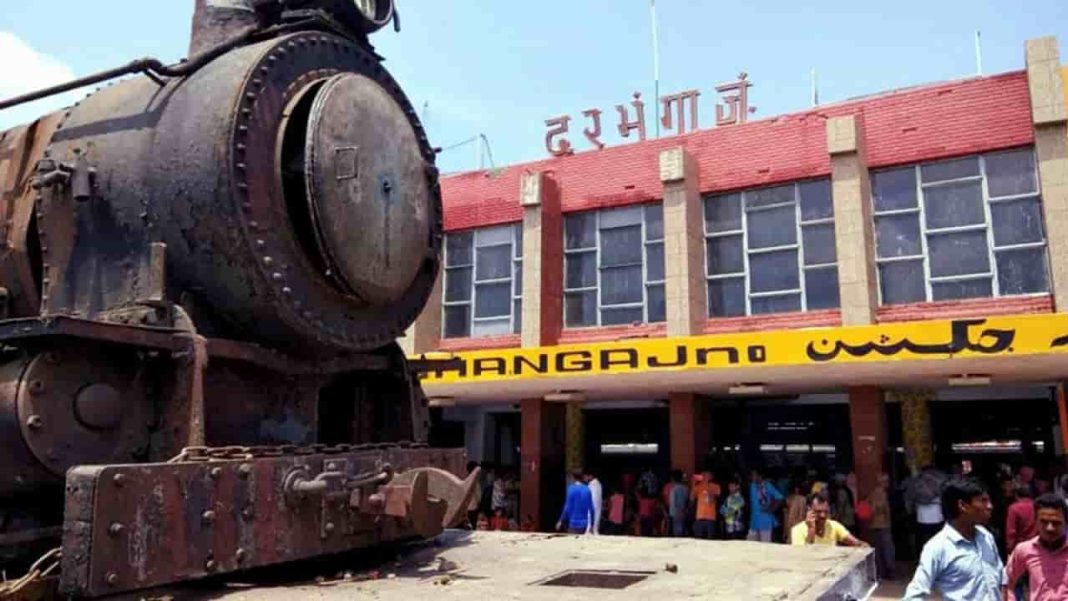 A railway passenger whose berth was allotted to someone else in 2008 has been awarded almost Rs 1 lakh, including Rs 25,000 for legal costs, by the Consumer Disputes Redressal Commission, Government of NCT of Delhi.

The March 16, 2022 order of Commission Member Rashmi Bansal directed the East Central Railway to pay Inder Nath Jha Rs 50,000 for negligence and deficiency and Rs 25,000 for causing physical discomfort, mental agony, trauma, harassment and humiliation and Rs 25,000 for litigation cost along with interest @6% pa from the date of the case was filed before this commission.

The complainant, Inder Nath Jha, had filed the complaint under Section 12 of  the Consumer Protection Act against railway authorities for their deficiencies and negligence in service. As a result of the railways’ negiligence, Jha could not travel from Darbhanga to Delhi in the berth he had reserved a month prior to his journey in 2018.

On January 3, 2008, Jha booked a confirmed ticket for February 19, 2008 to travel from Darbhanga to Delhi by the Swatantra Senani Express. He was allotted coach S4 and berth 69. But when he boarded the train, he found his berth had been sold to someone else by railway official.

After confronting the Travel Ticket Examiner (TTE), Jha was given another seat in coach B1, seat 33 under the Railway Upgradation Scheme. Jha said even the upgraded berth was not given to him and he had to travel the whole journey standing.

He said he was humiliated and threatened by the TTE and staff. Not providing a reserved berth amounts to deficiency in services on the part of the Railways and hence this complaint.

In arguments raised before the Consumer Disputes Redressal Commission, Delhi, the Northern Railway denied any deficiency in services on its part. It said the territorial jurisdiction of the alleged incident pertains to Darbhanga, Bihar which lies in the jurisdiction of East Central Railways and prayed for dismissal of the complaint alleging falsehood and greed on the part of the complainant. It said Jha did not board the train at the boarding station and turned up five hours late at Chappra around 21:35.

The East Central Railway, respondent 3, in its written statement stated the TTE has acted in accordance with Rule 603(d) of the Indian Railway Commercial Manual Volume 1, which directs railway officials to give the seat to the next person in the waiting list if passengers do not turn up 10 minutes before the departure of the train.

As the complainant turned up 5 hours late, his seat was allotted to someone else, the EC Railway said. If the complainant had approached the TTE, he would have been informed that his berth was upgraded but the complainant did not do so. The East Central Railway also sought the complaint be dismissed since it said it was full of falsehood.

The Commission had to examine three issues before adjudicating: Whether it had territorial jurisdiction, whether the complainant was a consumer under the Consumer Protection Act, 1986 and whether there was deficiency in service.

Since the ticket was reserved from Hazrat Nizamuddin Railway Station, the Commission had jurisdiction. The purchase of a ticket for the journey makes him a consumer under the relevant statute. The lack of a document from the East Central Railway to show that the complainant had been informed of berth upgradation proved the deficiency in service.

The East Central Railway has been given three months to comply with the order from the date of the order failing which, an additional interest of 9% p.a. would be charged until its realization.

The order of the Commission also noted the delay, it said, “The consumer complaint could not be decided within the statutory period due to heavy pendency of Court cases.”