Recommendation of GST Council not binding on Centre or State Governments: Supreme Court 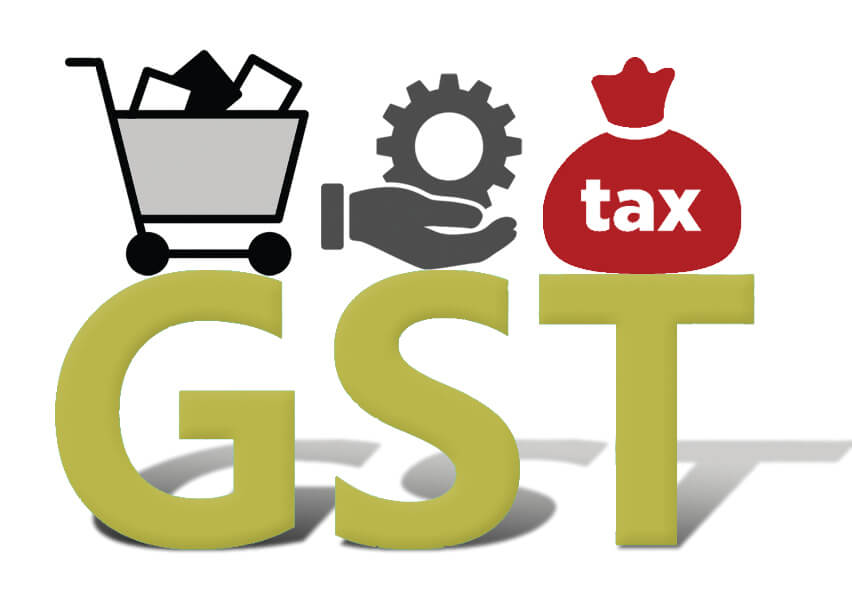 The Supreme Court in an important judgement today said that the Central government and States will now have simultaneous powers to legislate on Goods and Service Tax (GST).

A bench headed by Justice D.Y Chandrachud said that GST council will have to work in harmonious manner to for deriving a workable solution between Centre and States.

The Court has however made it clear that GST council recommendation have persuasive value and are not binding on states.

“States and Centre can equally legislate on matters of GST. All recommendations of GST council is not binding on State legislature,” the Court held.

The court said that as per the article 246A of the Indian Constitution,the parliament as well as the state legislature have same power when it comes to legislate on taxation matters.

“Article 246A treats State and Centre as equal. Article 279 says state and centre cannot act independent of each other. This also points towards competitive federalism,” the judgment said.

Interestingly, the Court also made important observations on co-operative federalism.

The Court also said that as per the Indian Constitution , the federal system provides Union government a higher share of power to avoid chaos but relation between two constitutional units may not always be collaborative.