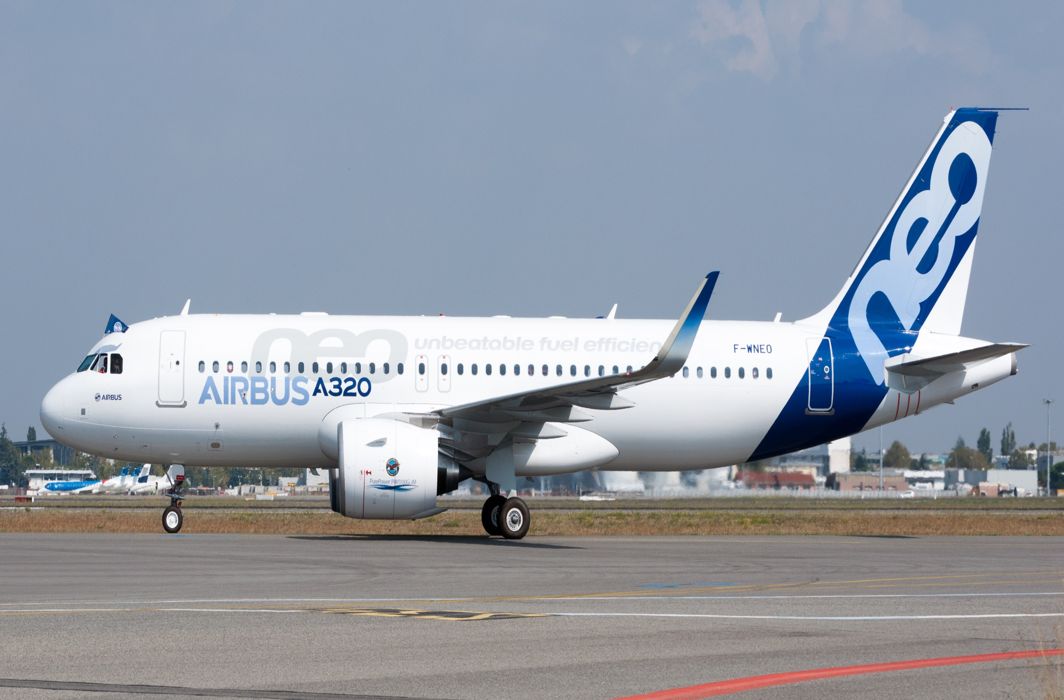 As per the advisories issued in the official memorandum by the Civil Aviation Ministry of Central Government on Thursday, the Directorate General of Civil Aviation called upon for the strict compliance of the advisories by all the domestic and foreign airline operators engaged in domestic or international air travel in India.

In the view of the outbreak of Pandemic disease of Coronavirus in the world while issuing aforesaid powers the operations of international and domestic flights were suspended by the Government of India. Subsequently, it announces the complete lockdown in the nation on 23rd March, 2020 till 14th April, 2020 and which is now extended up to 3rd May, 2020.

At the outset, the Aircraft Act, 1934 was drafted when it comes to Aviation industry which provides certain provisions such as in subclause 5(A) of section 5, Section 6, Subclause 8(A), 8(B) of Section 8 for the Central Government Aviation Ministry and Directorate General of Civil Aviation to issue directions, to make orders in emergency, to make rules for protecting the public health and emergency powers for protecting the public health.

Section 8(B) “Emergency powers for protecting the public health” of the Aircraft Act, 1934 is listed below as: –

Recently, the official memorandum was released which mentioned that the number of travellers who were eager to move out of their places after the first stage of lockdown will ends and had booked tickets for the same in any domestic or international airline, due to the extension of the lockdown and suspension of domestic and international airlines operations continued till 3rd May, the aforesaid travellers had seek for the cancellation of such bookings and relief in way of refund was sought by such passengers. Therefore, it was directed to the airlines that they will refund the full amount collected without levy of cancellation charges and it will be made within 3 weeks from the date of request of cancellation.

Did you find apk for android? You can find new Free Android Games and apps.
Share
Facebook
Twitter
Pinterest
WhatsApp
Previous articleElders Committee of the Allahabad High Court Bar Association takes over the Association’s Administrative Authority to Help Advocates During COVID-19 Crisis
Next articleJustice at a Standstill