Salman Rushdie attack: Witness says it took 5 men to pull away attacker, he was still stabbing 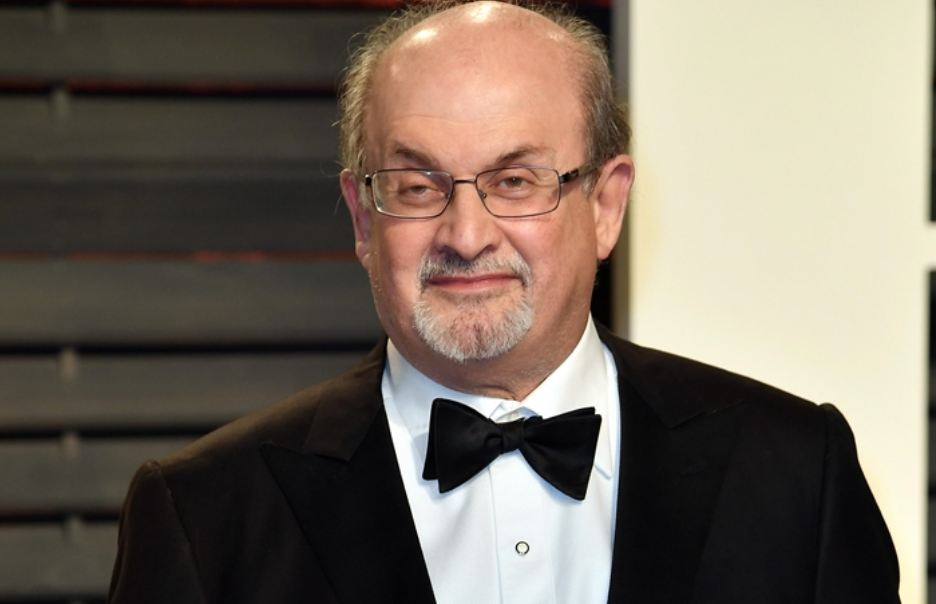 Author Salman Rushdie is in a hospital with severe wounds after being attacked on stage at a literary conference in Western New York state on Friday. His agent Andrew Wylie said Rushdie was on a ventilator and could not speak.

Rushdie’s attacker is under arrest and identified as 24-year-old Hadi Matar, an American citizen born in California but living in New Jersey. According to the New York State police, the assailant’s social media accounts show he is sympathetic to Shia extremism and the Islamic Revolutionary Guards Corps in Iran.

The globally famous author was speaking about America as a safe haven for exiled writers to a crowd of several thousand at at the Chautauqua Institution’s summer literary festival.

Rushdie’s condition is serious. He has eye damage, the nerves in his arm were severed; and his liver was stabbed and damaged. “It took like five men to pull him away and he was still stabbing,” said Linda Abrams, who attended the lecture in the front row. “He was just furious, furious. Like intensely strong and just fast.” Rushdie was flown by medical helicopter to a hospital in nearby Eire, Pennsylvania.

Born in Mumbai in 1947, the author was knighted in Britain for his novels which combined magic realism with historical fiction dealing with connections, disruptions, and migrations between Eastern and Western civilizations, set on the Indian subcontinent. It is The Satanic Verses, the novel, which changed his life.

In 1989, the then leader of Iran, Ayatollah Ruhollah Khomeini, banned the book in Iran, issuing a fatwa calling for Rushdie’s death. This forced him into hiding for years. The book fictionalized parts of the life of Prophet Muhammad with depictions that many Muslims found offensive and some considered blasphemous.

Recently he said, “I have to live my life,” and rejoined society, regularly appearing in public around New York City without evident security. That illusion was shattered as he spoke about the USA as a safe haven.

The brazen attack has shaken the literary world. Suzanne Nossel, the chief executive officer of PEN America, which promotes free expression, said in a statement, “We can think of no comparable incident of a public attack on a literary writer on American soil.”

Ralph Henry Reese, 73, who was onstage with Rushdie to moderate the discussion, suffered a facial injury but after release from hospital described Rushdie as “one of the great authors of our time and one of the great defenders of freedom of speech and freedom of creative expression. We revere him and our paramount concern is for his life.”

Reese noted, “The fact that this attack could occur in the United States is indicative of the threats to writers from many governments and from many individuals and organizations.”

At some point over the weekend, his medical condition will be explained by hospital doctors.