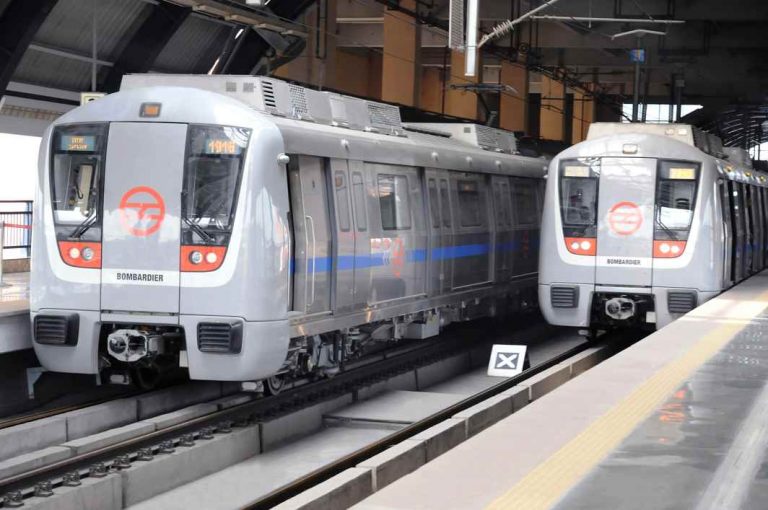 While arbitration seems to be the new mantra of a new India, with the government claiming that India is set to become the next principal arbitration hub of the world, government agencies have yet to shrug off their litigation instincts, creating hurdles in the path of its own policies. The Supreme Court on June 19 observed this paradox and rebuked the government for this sham.

DAMEPL had gone to the High Court seeking payment of an arbitration award of Rs 2,950 crore. This, as per arbitration order of May 11 was because of the termination by DMRC of concession agreements for the Airport Metro Express project. DAMEPL’s claim was as per Section 9 of the Arbitration and Conciliation Act, 1996, which directs PSUs to pay up 75 per cent of the award amount even if the amount is challenged in court. This is a clear directive from Niti Aayog.

The high court upheld the appeal of DAMEPL, at which the Metro authorities moved the Supreme Court.

Additional solicitor general PS Narasimha, appearing for DMRC, argued before the apex court vacation bench of Justices DY Chandrachud and Sanjay Kishan Kaul that the PSU was legally permitted to hold on to the amount for 90 days from the date on which it challenged the award in court, as per reports.

The bench remained unimpressed and observed: “We cannot be reading down the provision for commercially efficacious remedy and foreclose the decree passed by arbitrators.”

The counsel tried to dismiss the Niti Aayog directive as a “mere office memorandum” with no legal binding on the Arbitration Act, but the bench hit back, saying: “On one hand, the Niti Aayog holds conference in Vigyan Bhavan to make India the hub of arbitration by providing speedy remedy to financial disputes between companies through arbitration. On the other hand, the DMRC, a business partner of the government, cannot be seen to be making an arbitration award subject of litigational luxury.”

The court was so convinced about the issue that it dismissed the plea without calling upon senior advocates P Chidambaram and Gopal Jain to answer the questions raised by DMRC.