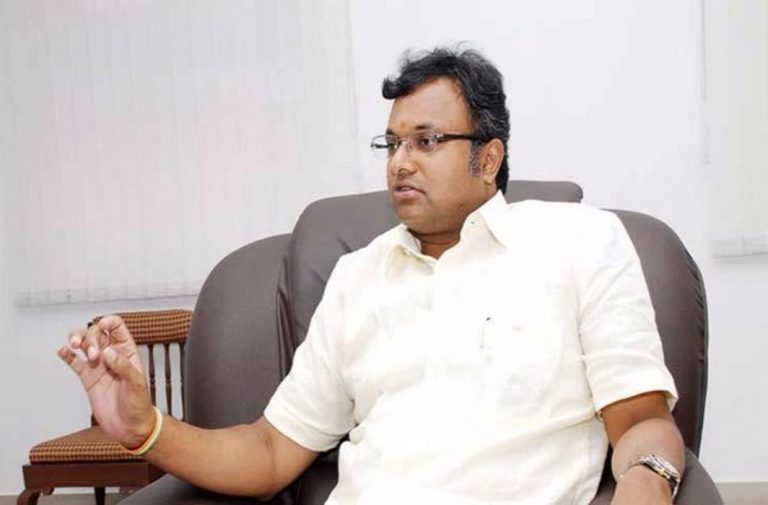 The Supreme Court will hear the Enforcement Directorate’s case against Karti Chidambaram, son of former Finance Minister P Chidambaram, for money laundering on January 16 (next Tuesday).

A three-judge bench comprising Chief Justice of India Dipak Misra, and Justices AM Khanwilkar and DY Chandrachud will also examine the plea of Karti seeking permission to travel abroad on January 10-20 for business purposes on January 9 (tomorrow) as well as hear the Central Bureau of Investigation’s case against him under the PMLA for receiving kickbacks from media house INX Media.

The ED has registered an Enforcement Case Information Report, which is its equivalent of a first information report (FIR), under the provisions of the Prevention of Money Laundering Act (PMLA) against those named in a complaint filed by the CBI. These include Peter and Indrani Mukerjea, ex-directors of INX Media.

The CBI had also filed an FIR naming Karti, alleging that he received kickbacks from the media house while his father was finance minister in return for the latter’s help in getting the ministry to overlook irregularities. INX Media crossed the approved limit of foreign direct investment (FDI) by several hundred crores and “made a downstream investment to the tune of 26 percent of its capital”, according to Vineet Vinayak, joint director of CBI.

The CBI had raided 14 premises across Delhi, Mumbai and Chennai connected to Karti and the former INX Media bosses.

The Supreme Court bench had passed an earlier order on November 20, 2017, allowing Karti to go abroad from December 1-10 for the purpose of his daughter’s Cambridge admission under certain terms and conditions.

The hearing of his plea to go abroad a second time has been listed tomorrow.