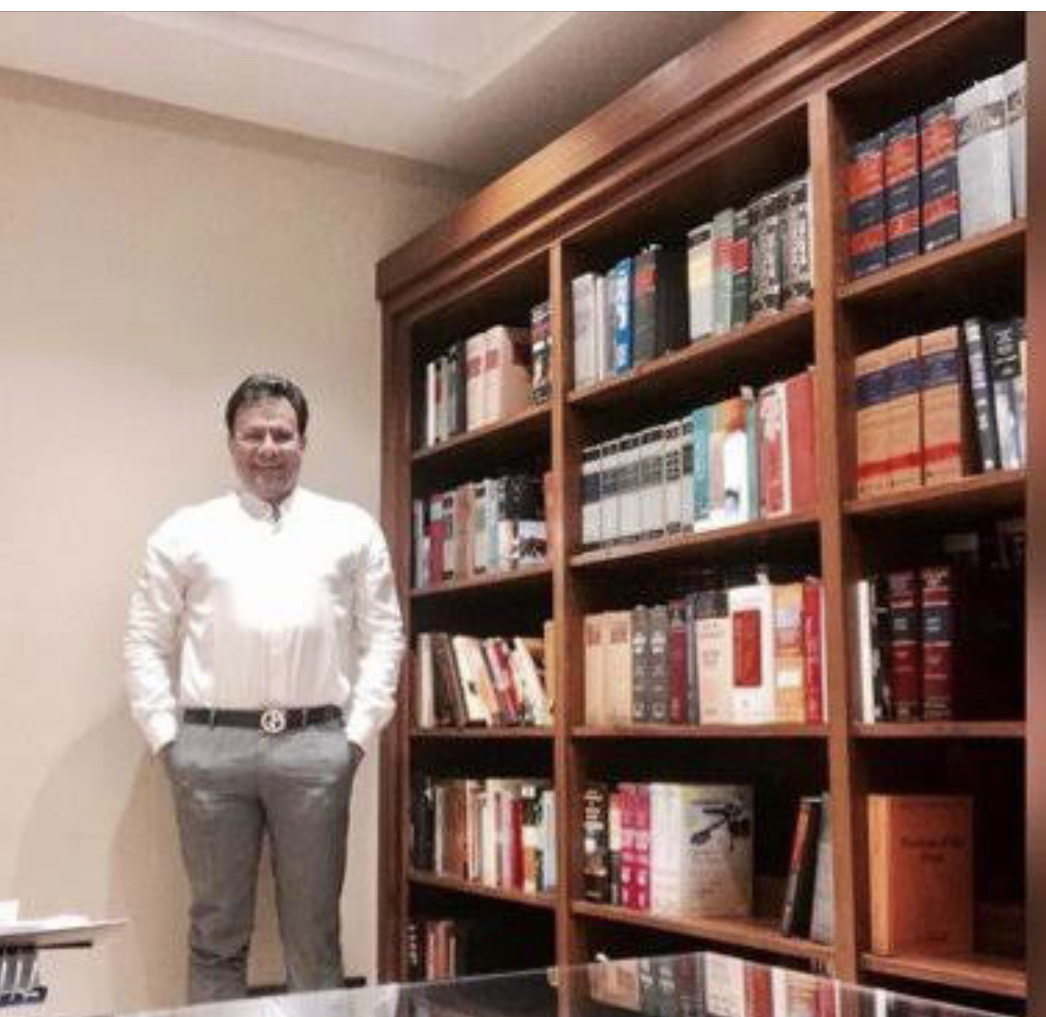 Senior Advocate Aman Lekhi on Friday resigned from the post of the Additional Solicitor General of India.

In a letter addressed to Union Minister of Law and Justice Kiren Rijiju on Friday, Lekhi said he was tendering his resignation from the post of ASG of India at the Supreme Court with immediate effect. He has not given any reason for his resignation.

Lekhi has appeared in many important matters before the Apex Court and various High Courts as the ASG.

In his career as a lawyer, Lekhi has appeared in many important cases including the 2G spectrum scam case, coal allocation scam case, Commonwealth Games scam case among others.