‘I don’t know how it came across, but happy about what I could do,’ says former CJI Bobde

The Chief Justice, before bidding farewell, took suo motu cognizance of the COVID-19 crisis and the shortage of oxygen supply in the whole country 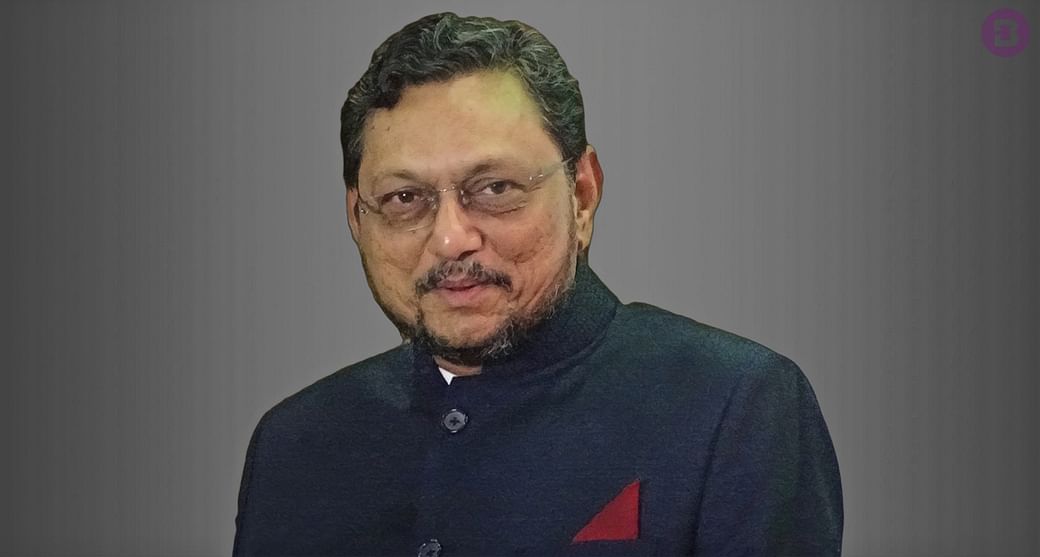 ILNS: Chief Justice SA Bobde, the 47th Chief Justice of the country, completed his last day at work on Friday and, in the afternoon, he was accorded a warm farewell by the legal fraternity. The farewell happened online, because of the COVID-19 situation in the country, especially in the Capital.

The 48th Chief Justice of India, N.V. Ramana, takes over office on Saturday.

At his farewell, CJI Bobde said, “I did my best. I don’t know how it came across, but I am happy about what I could do. I hand over the baton to Justice Ramana who, I am certain, will very ably lead the court.”

The Chief Justice, before bidding farewell, took suo motu cognizance of the COVID-19 crisis and the shortage of oxygen supply in the whole country and issued a show-cause notice to the Centre, States, UTs and other parties before High Courts as to why Uniform Orders cannot be passed by the Supreme Court in COVID-related issues when different High Courts are taking cognisance on this issue on a daily basis and solely taking on the burden.

Justice Bobde decided several key cases during his tenure, including the Ayodhya verdict, despite the fact that during his 17-month tenure as Chief Justice, court proceedings went through virtual mode most of the days.

Justice Bobde then expressed the pleasure he felt when he sat through the Virtual mode, “There are many disadvantages of hearings through video-conferencing, but that was the need of the hour.

“But hearing you in virtual mode have made me feel like taking a tour of your chambers without physically visiting them. I can recognise the statue behind the Attorney General, the Jaguar chair of Mr Vikas Singh, the Lord Ganesha idol from the Solicitor General’s office.”

Justice Bobde expressed his gratitude to the Registry and their immense support and contribution amid the COVID crisis. “I cannot tell you the kind of things that are necessary and need to be done to transit from a physical to virtual hearing,” he iterated.

It seemed the Chief Justice wanted to part with his duties by expressing a whole lot more when he said, “This last hearing has evoked mixed feelings. I have been on the ceremonial bench before, but these feelings are too mixed to allow me to say anything clearly. There are too many things to say.

“All I can say is that I leave this court with happiness, with goodwill, with very fond memories of wonderful arguments, excellent presentation, good behaviour and a great commitment to the cause of justice, not only from my learned colleagues but also from the bar and everyone associated.”

Attorney General K.K. Venugopal, while bidding adieu to the Chief Justice, expressed that the tenure of CJI must be of at least three years.

“In March 2020, the world was suffering from COVID-19. Every country in the world was shaken. The Supreme Court decided to take a call and the bar thought that the court would close down. But, CJI Bobde rose to the occasion and started virtual hearing, with almost 50,000 cases disposed of. It was a great achievement,” the Attorney General said.

The AG also lauded the Chief Justice for his outstanding support during these extraordinary times when, by a judicial order, the limitation period ceased to apply from March 15, 2020, when Justice Bobde realised the fact that clients were not able to meet their counsels during the lockdown.

Solicitor General Tushar Mehta said, “You will not only be known as an erudite and brilliant Judge, but also a loving and caring human. We will miss you. We wish you a healthy and successful life ahead.”

Senior Advocate Vikas Singh, who is also president of the Supreme Court Bar Association, said, “Even though the pandemic happened, you kept the wheels of justice moving. You took up such a contentious matter on the last day too. This shows the involvement of the Judges and to ensure oxygen supply can be maintained. Till the last day, you were concerned about what is happening. I will say more at the official farewell.”

Shivaji Jadhav, President of Supreme Court Advocates On Record Association, applauded Justice Bobde’s “smoothness with which the CJI had created a transmission from physical to virtual courts”.