Special Metropolitan Magistrate of Delhi, caught in bribery case, gets 5 years in jail 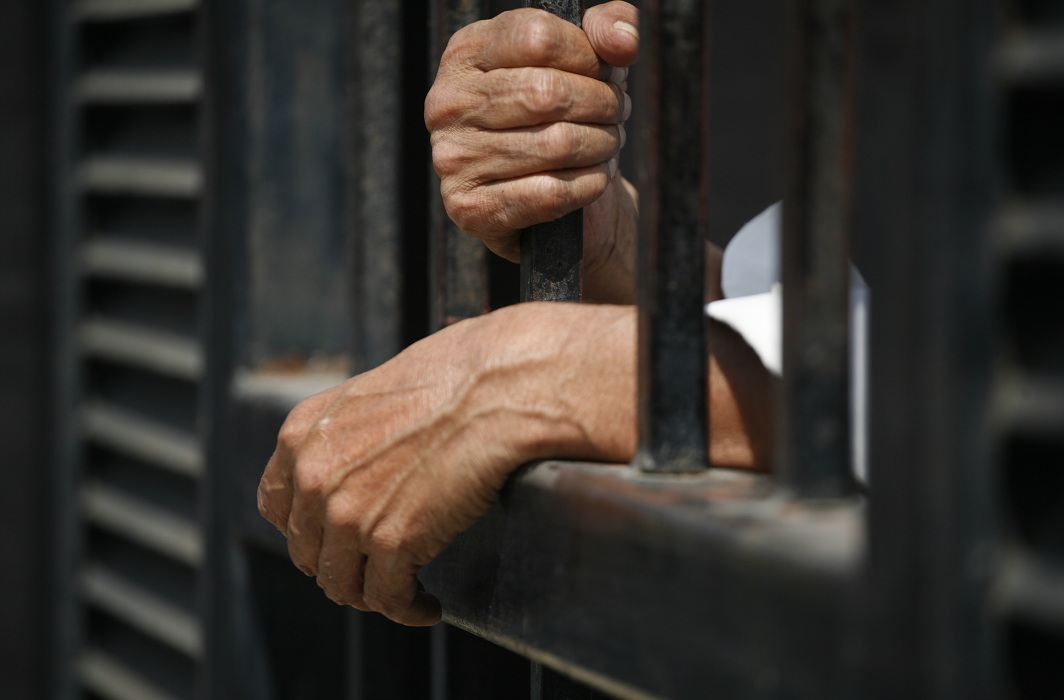 The order has been passed in a case where the CBI had registered a case on a complaint where the complainant alleged that he had a shop in Alaknanada market, New Delhi and on August 8, 2018, RP Bhatia visited the market, along with an Inspector of MCD who had issued a challan for complainant’s shop with directions to attend the Court of Special Metropolitan Magistrate on August 13, 2018.

It has been alleged that on the same day, the complainant met the Special Metropolitan Magistrate in his court who allegedly demanded a bribe of Rs 60,000 for settling the challan. The complainant also alleged that the demand was again raised when Bhatia called the complainant on August 18 that year in his Court and the bribe was reduced to Rs 25,000 during negotiations.

Thereafter, it is said that the CBI caught Bhatia red handed while accepting the bribe amount of Rs 25,000 from the complainant. The CBI also raided the residential premises of Bhatia on August 18, 2020. After thorough investigation, a charge sheet was filed on October 5, 2015 against Bhatia in the Court of Special Judge, Patiala House Courts, New Delhi.

The Trial Court found Bhatia guilty and convicted him.

Read Also: Breach of privilege motion case against Arnab: Salve suggests to Supreme Court that notice be served to Speaker

Did you find apk for android? You can find new Free Android Games and apps.
Share
Facebook
Twitter
Pinterest
WhatsApp
Previous articleBombay High Court grants interim protection to Kangana, sister; angered by the rampant use of sedition section in FIRs
Next articleDelhi High Court asks government: If all have been opened in Delhi, why not spas?