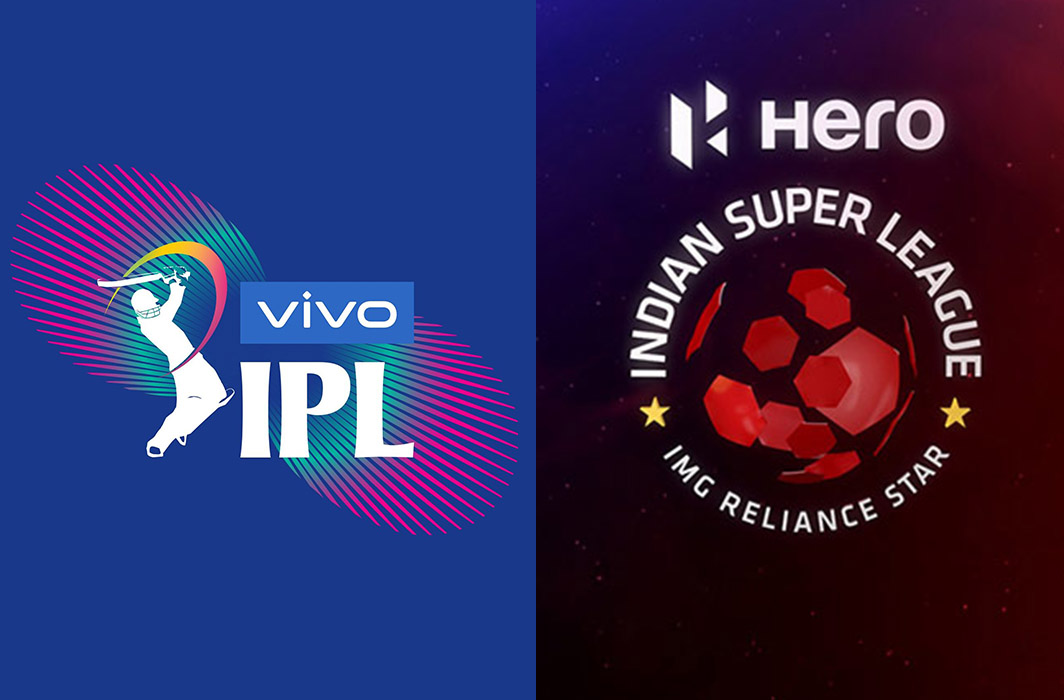 The top brass of the BCCI led by Sourav Ganguly have decided to push back the Indian Premiere League to 15th April 2020 due to the concerns of coronavirus outbreak. The decision has been made after receiving advices from various arms of the Government. The IPL was originally scheduled to begin on March 29th.

Earlier today the Delhi government had stopped all sports gathering, including the Indian Premier League 2020, in the national capital amid the coronavirus threat.

Addressing a press conference,  Deputy Chief Minister Manish Sisodia said that magistrates have been asked to ensure that all directives pertaining to coronavirus are implemented.

Health Minister Satyendar Jain said home quarantine is the best solution in case one has any symptom of coronavirus.

The announcement came after the Delhi CM met the L-G of Delhi Anil Baijal. The announcement has been made a day after the virus was declared to be a “pandemic” by the World Health Organizations. This action has been taken as a preventive measure following the Coronavirus outbreak.

Also yesterday, Indian Super League announced that the football final between ATK FC and Chennaiyin FC on Saturday, March 14 will be played in an empty Jawaharlal Nehru Stadium at Margao, Goa, due to the COVID-19 pandemic. The decision was taken  following a directive from the Ministry of Youth Affairs and Sports to the Indian Olympic Association (IOC), Board of Control for Cricket in India (BCCI) and all other recognised sports bodies, including the All India Football Federation (AIFF).

Other events that are affected include:

Final round of Santosh Trophy matches in Aizawl from April 14-27 postponed.

India Open Badminton in New Delhi from March 24-29 to be held in closed arena.

FIBA 3×3 Olympic qualifying tournament from March 18 to 22 in Bengaluru postponed.