Subrata Mukherjee and the controversy surrounding his sudden death

Thursday being Diwali and Kali Puja across the city, no doctor seemingly had his/her phone switched on for emergencies. This is a major allegation, and there will be consequences, according to TMC sources. 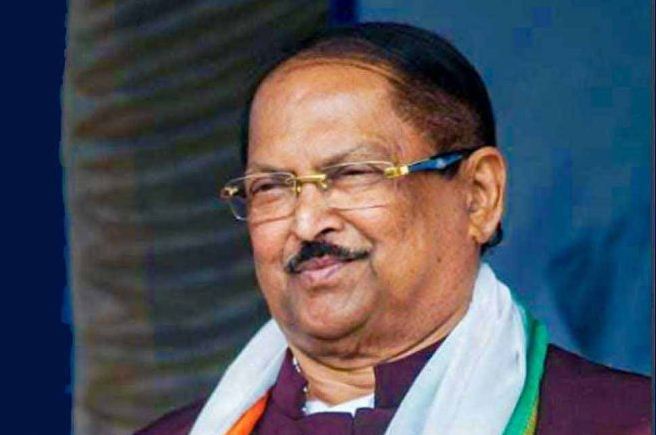 The death of renowned Congressman and sitting minister Subrata Mukherjee of the Trinamool Congress (TMC) at a Kolkata hospital on Thursday has created controversies. It has been alleged, and the late minister’s own lawyer has now lodged a complaint in this regard, that while he was on his deathbed, neither the senior doctor who was treating him, nor any other senior doctor was available on the phone. Junior doctors at the hospital tried their best, but could not resuscitate Mukherjee, as he suffered two cardiac arrests, one after the other.

Thursday being Diwali and Kali Puja across the city, no doctor seemingly had his/her phone switched on for emergencies. This is a major allegation, and there will be consequences, according to TMC sources.

The minister (74), once one of the leading Young Turks of the Congress (along with Somen Mitra and Priya Ranjan Das Munshi), was recovering at the SSKM hospital and he was supposed to have been released on Friday itself. A stent had been implanted recently and he was said to be recovering very well. Suddenly, his condition deteriorated and he was moved to the ICU. A patient, who is in the ICU, is supposed to be under constant monitoring, and being a minister and close to state Chief Minister Mamata Banerjee, his doctor should have kept himself available at all hours till release. As it turned out, the doctor(s) concerned were busy with their own pujas.

Mukherjee organises the largest Kali pujas of south Kolkata in Ekdalia. He has been doing this for decades. It is also rumoured that his uncontrolled mixing with people during the puja, disregarding Covid advice, could also have infected him. There is no official information on whether Mukherjee had been infected, but recent cases of sudden heart attack deaths of Covid patients bear witness to that.

The allegation is also that if doctors had a good measure of Mukherjee’s condition, why was he not kept under special observation in the ICU?

The situation is tense and a major blame game is on, but whatever the end result of that, TMC’s most able administrator is no more.