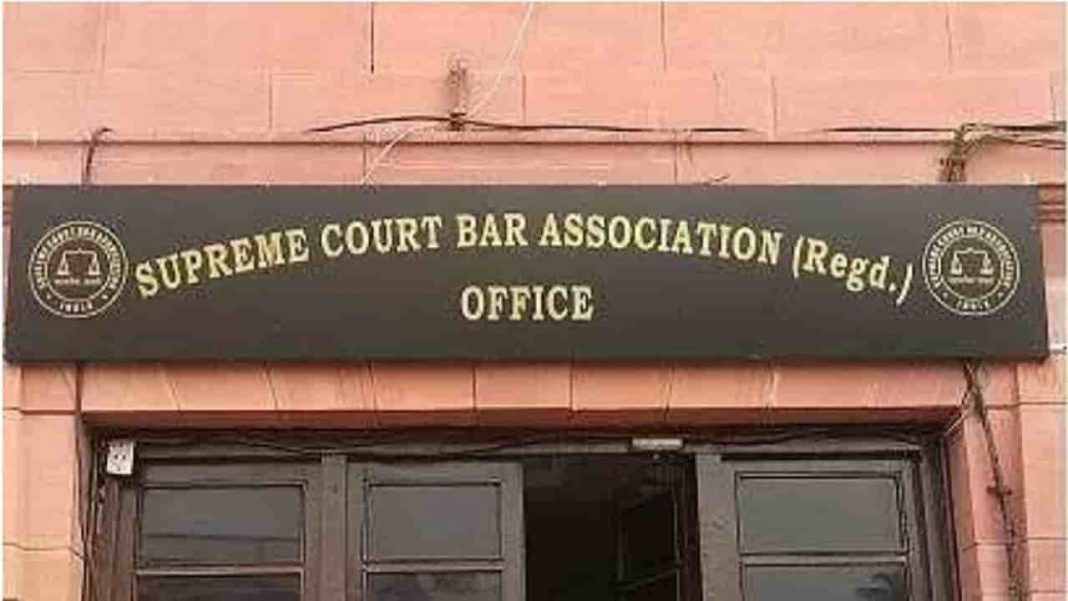 Elections to the Executive Committee of the Supreme Court Bar Association will be held on April 27.

According to a statement issued by SCBA, the Provisional list of voters will be displayed on the notice board and the website of the association by this evening. The SCBA members will also be intimated by SMS.

Any objections to the list may be filed by the members by 4 p.m. on April 1 and the final list will be displayed on April 8.

The candidates can file their nomination to various posts between April 9 to 11. Withdrawal can be submitted by April 13 and the final nominees list will be displayed on April 20.

Debate for the post of President and Honorary Secretary of SCBA will take place at the Supreme Court lawns on April 26.

Counting will start immediately after the polling, added the statement.