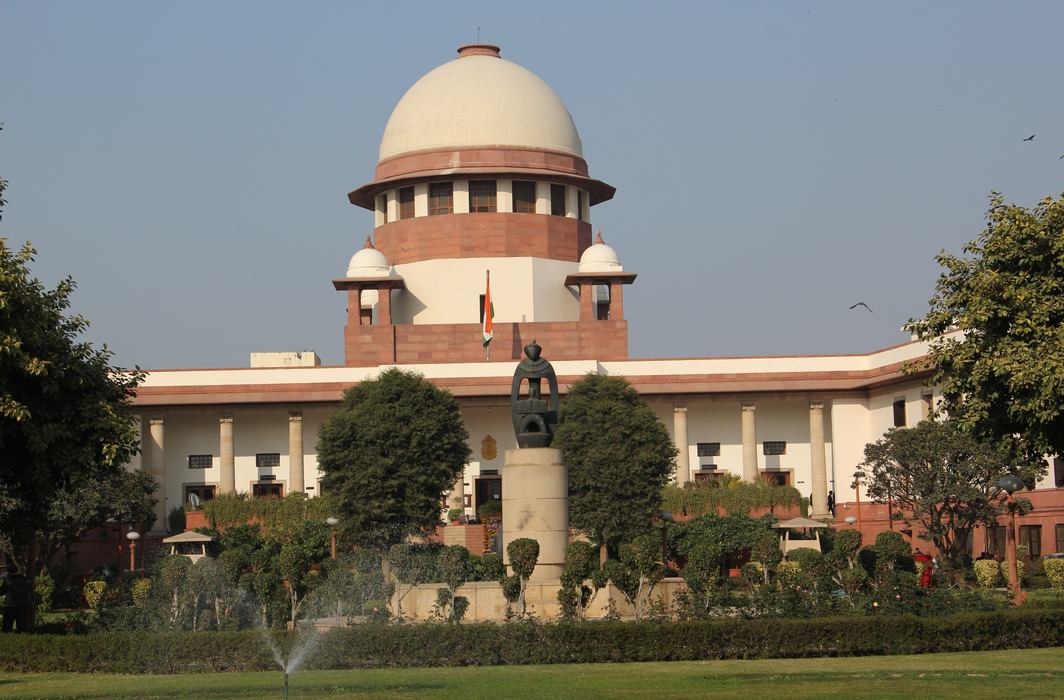 The Supreme Court on Wednesday reserved its order after hearing a petition filed by a group of women lawyers seeking directions from the apex court against orders which trivialise heinous crimes such as sexual harassment of women and children.

The petition was filed by nine lawyers in the top court challenging a bail order issued by the Madhya Pradesh High Court where a man accused of sexual assault was asked to get a rakhi tied by the victim. The plea states that such orders objectify women and grossly trivialise the trauma suffered by them. The team of lawyers led by Aparna Bhat argued that asking the accused to visit the house of the victim and ask her to tie a rakhi around his wrist with the promise to protect her resulted in further victimisation of the woman in her own house.

The lawyers, in their petition, further said no such condition normalising a henious crime should be made. The petition added that such conditions encourage compromise. It further submitted that judiciary should refrain from making observations/conditions which note that he best option before the victim is to marry the accused. The petition also cited various instances wherein courts had imposed strange conditions while granting the bail to the accused trivialising heinous crimes.

During the hearing, the bench comprising Jusitces A.M. Khanwilkar and S. Ravindra Bhat said they have read the submissions made by the Attorney General. The AG had submitted that states are recruiting lawyers who are just graduates. He said this will be an opportunity to sensitise them in order to  deal with cases of this nature in a better manner. He added that cases mentioned by Bhat in her petition should be read by the judges. During the hearing, Senior Advocate Sanjay Parikh said that what the AG has submitted is really important with respect to stereotypes. The top court has reserved its order in the case following observations by the AG and team of lawyers.