The Court issued a notice to the suit and kept the matter for further hearing on May 25. 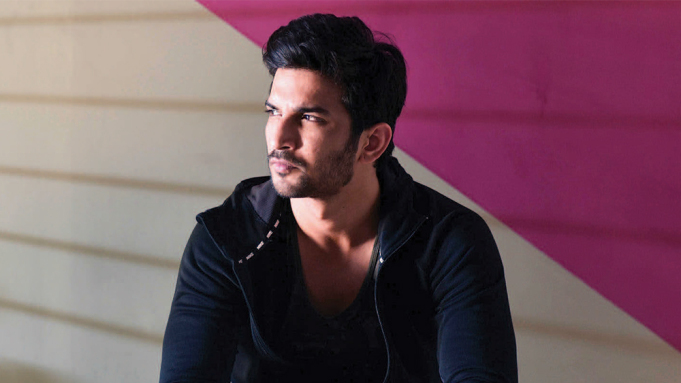 ILNS: Late Bollywood actor Sushant Singh Rajput’s father knocked the doors of the Delhi High Court, seeking a ban on release of any film on the actor’s life.

The Court issued a notice to the suit and kept the matter for further hearing on May 25.

“The Plaintiff is father of late actor Sushant Singh Rajput, who is constrained to file the present petition, in light of the recent news articles and publication regarding a movie and other ventures depicting his personal life, name/images/caricature/lifestyle/likeness in form of biopic or story, it is contended that any such publication, production, or depiction of the private life of the late actor is a blatant and willful breach of the fundamental right to privacy, which includes right to publicity and the same cannot be undertaken without the prior approval of his legal heir,”