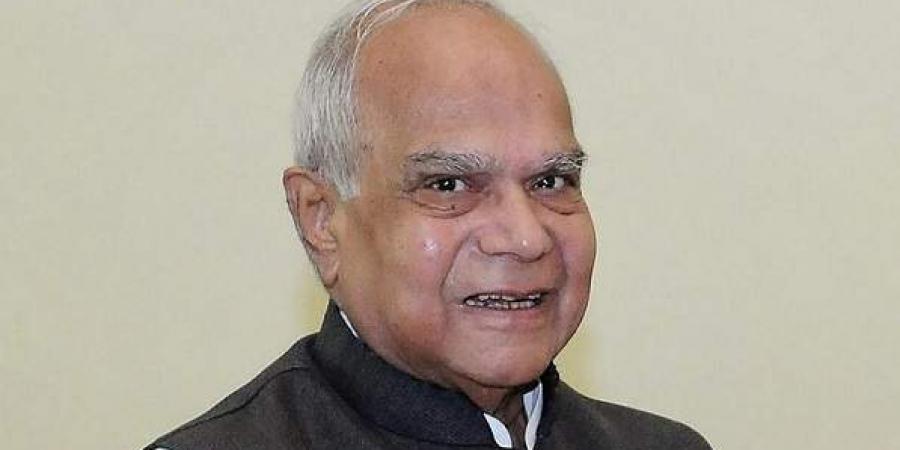 New Delhi (ILNS): While online betting has not been made illegal per se in India, there are many grey areas in the issue that the Supreme Court is also looking into. Meanwhile, in Tamil Nadu, Governor Governor Banwarilal Purohit has signed an ordinance banning online gambling.

The ordinance covers persons who are “wagering or betting in cyber space using computers or any communication device” and involves penalties such as fines of upto Rs 5,000 and even jail terms of up to six months.

Banned will be betting-based games such as rummy.

Earlier the state government had informed the Madras High Court that it was planning an ordinance on these lines.

Apart from fines penalties on people who are found betting on personal capacities, those who are found having set up gambling houses will face fines of Rs 10,000 and imprisonment of up to two years.