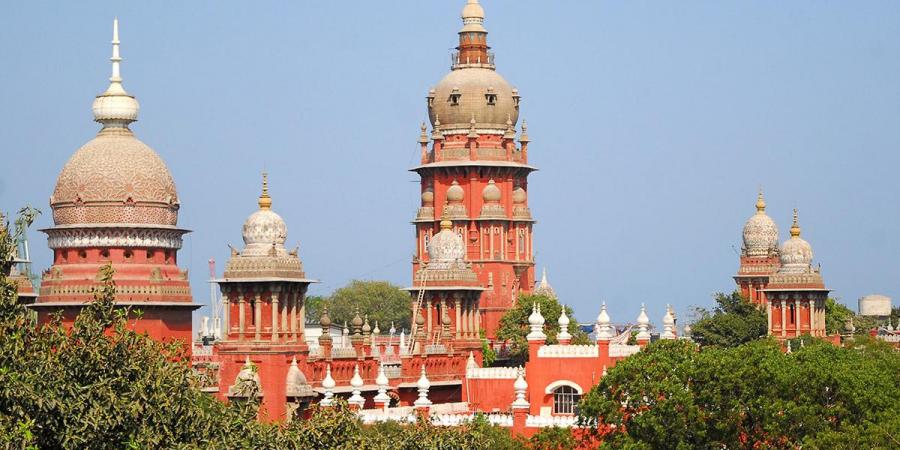 The Chief minister of Tamil Nadu MK Stalin on Sunday has asked for making Tamil the official language of the Madras High Court.

Also,CM Stalin has requested the Apex court to establish a regional bench of the top court in Chennai.

In his request the CM said “I request the honourable Supreme Court judges to ensure establishment of its regional bench in Chennai, and also allow Tamil to be an official language of the Madras High Court.”

He requested the same ,while speaking on an event that was organised at the Madras High Court auditorium for laying the foundation stone of two new buildings within the high court premises which would house subordinate courts in the city and also the new court rooms for the High Court.

The Tamil Nadu government had sanctioned an amount of ₹500 crore towards the judicial infrastructure in the State.

The Chief Justice Bhandari,along with all the other judges present at the event thanked the State government for sanctioning the amount.

The staff of Madras High Court also extended thanks to the Tamil Nadu government for ratifying the new construction work proposal at “lightning speed.”

Justice Kaul,while speaking at the event,praised the Tamil Nadu government for its effort to help upgrade judicial infrastructure in the State.

Justice Kaul, in his speech , reminded judges and lawyers that a court building, howsoever, glorious, is merely the “hardware” of the judiciary.

“The lawyers and the judges are the software,” he said.
He suggested all the judges to work beyond their ability to reduce pendency of cases.

Justice Kaul added “We judges must work beyond our ability to reduce arrears and the Chief Justice must lead by example.He said that he hopesthatjudges and the Bar will keep the flag of Madras High Court flying very high.”

Justice Kaul said it is sad how at least 20 percent matters in every court are infructuous.

He said that judiciary has to innovate and should figure out a way.He added that mere addition of the number of judges doesn’t work towards delivery of speedy and quality justice.”

He suggested judges to keep their judgments crisp and brief.

Justice Kaul said an important point that “Litigants are interested only in getting justice and not in the thesis which judges write,” while he stressed upon the need for quality judgement

Did you find apk for android? You can find new Free Android Games and apps.
Share
Facebook
Twitter
Pinterest
WhatsApp
Previous articleKarnataka HC disposes of PIL challenging appointment of VC in Karnataka State Law University
Next articleJustice demands balancing the needs of an individual with the welfare of the community: Former CJI NV Ramana