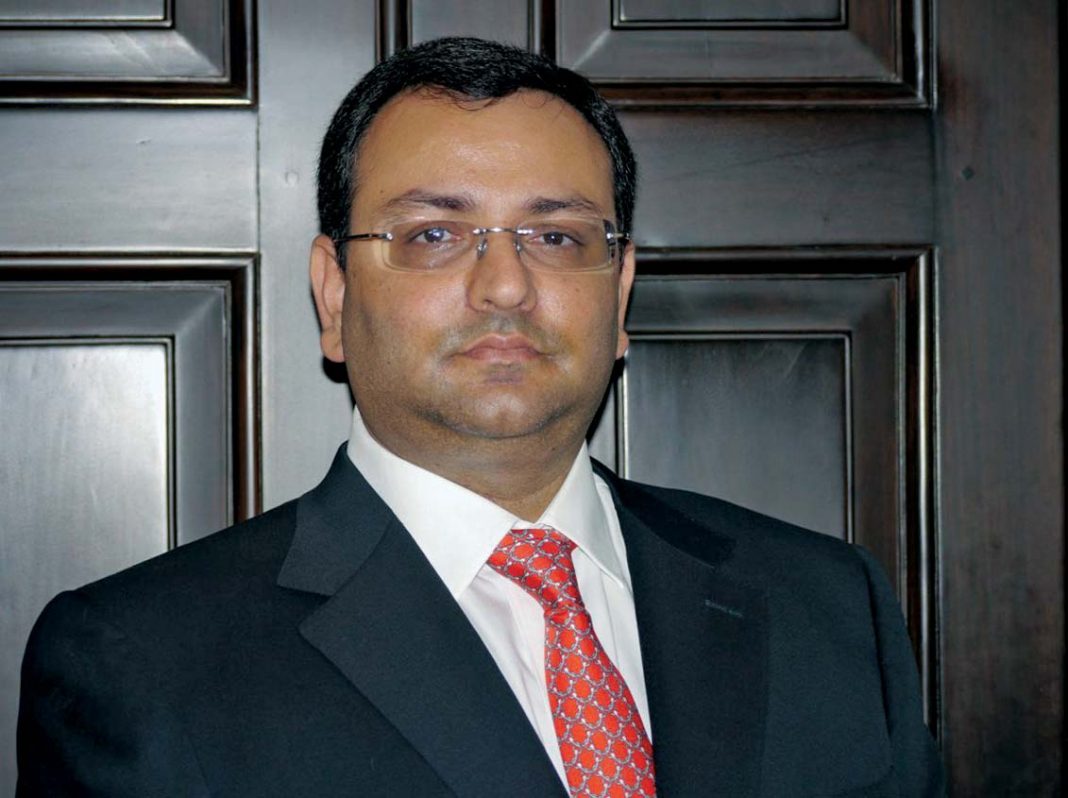 Shapoorji Pallonji Group counsel Senior Advocate Shyam Divan said due procedure wasn’t followed in 2016 when Cyrus Mistry was removed from his post as chairperson of Tata Sons Ltd. He said various articles were breached and that the termination of a managing director should take place with a resolution. The same process which is followed in the case of appointment has to be followed but wasn’t.

In the hearing in the Tata Sons vs Cyrus Mistry case on Wednesday, the senior counsel said the lack of probity is much broader than financial irregularities in this case. He said the relationship between the two groups had developed over decades. Divan said the board is the management of the company and the most crucial obligation imposed on a director now is that the director is a fiduciary. A fiduciary’s allegiance is to the company alone.

Shyam Divan also emphasized upon the importance of Section 166. If one is torn between allegiance to company and allegiance to something else, they cannot act as a director. Divan said the director cannot abdicate or yield on his/her independent judgment. He may consult or take advice but has to act independently and cannot be compelled or coerced.

The hearing in Tata Sons vs Cyrus Mistry case will continue on Thursday. The matter is being heard by a bench headed by Chief Justice of India S.A. Bobde. Both the parties have challenged a December 18, 2019 order of National Company Law Appellate Tribunal which had directed the reinstatement of Mistry as the Chairperson of Tata Sons Limited. NCLAT, in its order, had said that removal of Mistry as Chairperson of the Tata Sons Limited was illegal. The order was stayed by the Supreme Court in January 2020.

The hearing will resume tomorrow. Tata Sons are being represented by Harish Salve and Dr Abhishek Manu Singhvi. The valuation of Tata Sons has become a bone of contention in the suit. The Mistry family, which holds 18.37 per cent stake in Tata Sons, has estimated the value of their shares at Rs 1.75 lakh crore. On the other hand, the Tatas believe it would be a maximum Rs 80,000 crore.