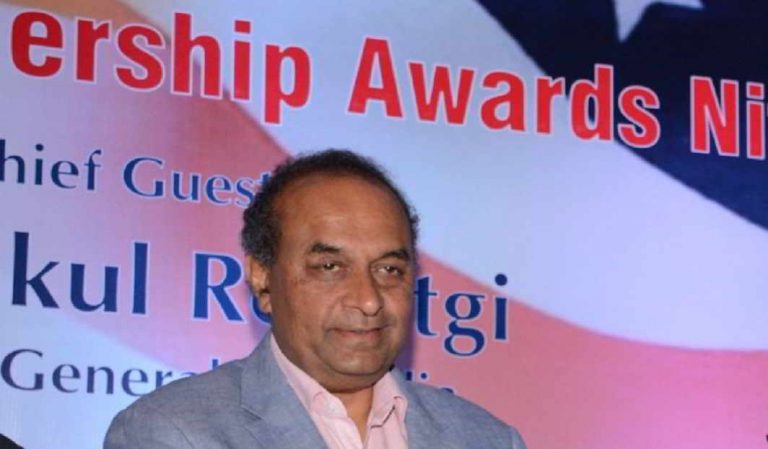 As expected, Attorney General Mukul Rohatgi’s term has been extended by the Union government. The extension is expected to be for two years, but the interim order says it was extended “till further orders”.

Five other senior law officers, whose (three-year) terms were to expire next week have got extensions. The full term of extension will be decided by the Prime Minster, in consultation with finance and defence minister Arun Jaitley and law minister Ravi Shankar Prasad.

The interim order is because the PM is abroad at the moment and the consultation process will take time.

The terms of Solicitor General Ranjit Kumar and Additional Solicitor Generals Maninder Singh, Tushar Mehta, PS Narasimha, PS Patwalia and Pinky Anand have been extended. Only ASG Neeraj Kishan Kaul’s term was not extended, keeping in mind his letter to the government, wanting to be relieved from the assignment.