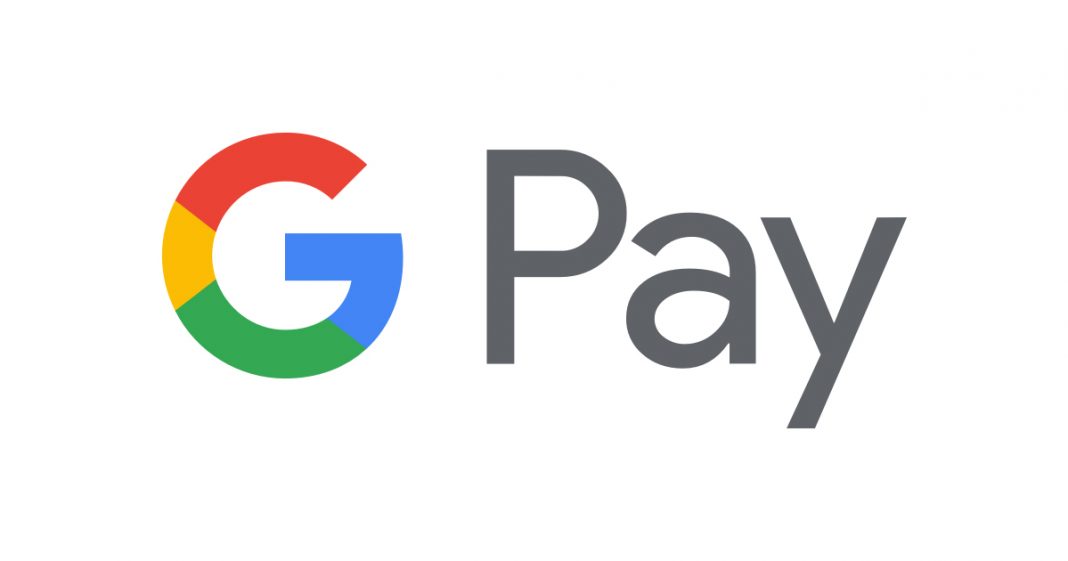 The petition was filed by a former IT consultant and self-proclaimed ‘financial economist’ Abhijit Mishra. Several PILs creating a stir have been filed in the recent times. PILs that question the intent of various institutions, from the Reserve Bank of India, and the National Housing Bank, to digital payments services such as Google Pay, PayPal, and payments banks like Paytm Payments Bank etc.

Mishra filed a petition against RBI and Google questioning the illegality of the aforesaid in case of payments done through a third party app providers sharing information of customers outside India.

Mishra has contended that GPay was acting as a payments system provider in violation of the Payments and Settlements Act as it has no valid authorisation from the central bank of the country to carry out such functions.

He has also contended that except amazon pay all other 37 entities including GPay does not figure in NPCI’s list of authorised ‘payment systems operators’ released on March 20, 2019.

According to him, the third-party app provider (TPAP) can access to UPI systems and 4 banks have partnered with google pay i.e. Axis Bank, HDFC Bank, ICICI, and State Bank of India and there is no authorisation to google under Payment and Settlement Systems Act, 2007 i.e NPCI has wrongly construed the PSS act, 2007. This act is ultra vires in nature and a criminal application is also filed under section 340 Crpc.

Mishra also contended that, the payment information shared with 3rd party is in violation of Article 21 of the Indian Constitution, Section 6, 35 A of Banking and Regulation act.

He also said that the data has been shared outside the country through these TPAPs while it should be kept in India. Upon which Hon’ble Justice Jalan said: “If RBI is okay and allowed the payment system, what is the Harm?”

The counsel for RBI has also told the court that since Google Pay does not operate any payment system, it does not find a place in the list of authorised payment system operators published by the National Payments Corporation of India (NPCI).

The Reserve Bank of India (RBI) has told the Delhi High Court that Google Pay is a third party app provider (TPAP) and does not operate any payment systems.

Therefore, its operations are not in violation of the Payment and Settlement System Act of 2007.

Google Pay earlier contended that all transactions made through its platform are fully protected by redressal processes laid out in the guidelines issued by the Reserve Bank of India and the National Payments Corporation of India.

A spokesperson from google said that: “Google Pay operates completely within the law. Google Pay works as a technology service provider to partner banks, to allow payments via UPI (Unified Payments Interface). UPI apps in the country are categorised as ‘third party apps’, and are not required to be ‘payment systems operators.”

The matter is slated for next hearing on December 23.