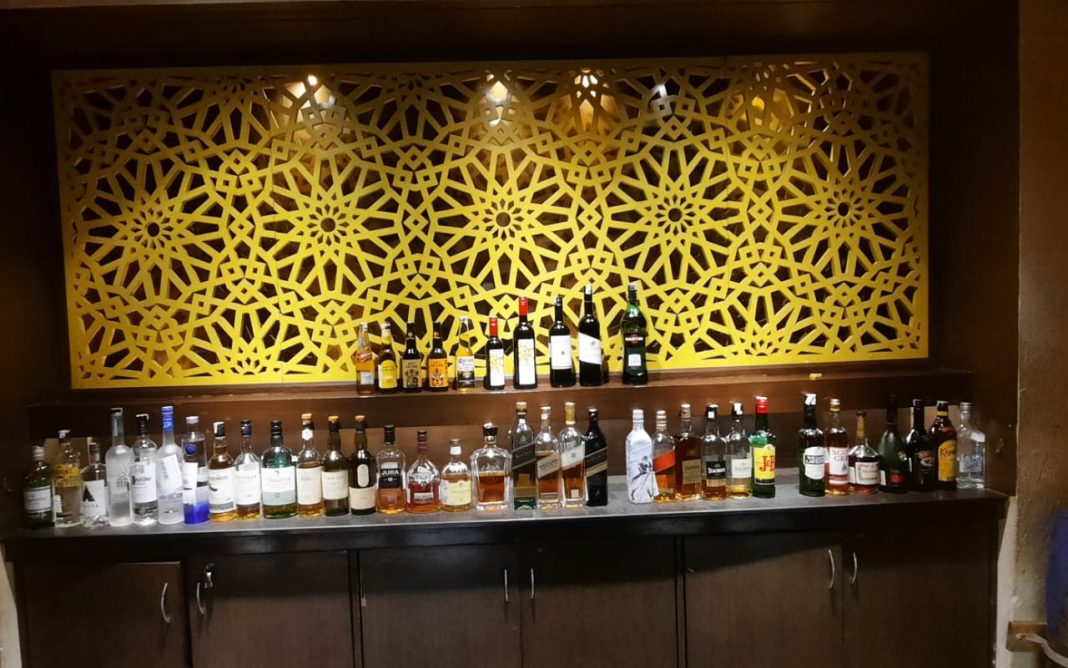 The Kerala High Court on Friday imposed a fine of Rs 50,000 on a man who sought a court directive to the State Beverages Corporation to make online delivery of liquor for consumers even as the entire system is busy taking steps against the spread of the coronavirus.

Slamming the “reckless, insensitive and insolent action” of the petitioner, Justice A K Jayasankaran Nambiar said, “It is distressing to note that notwithstanding the clear instructions given with a view to attaining the objectives of the Health Department, writ petitions have been indiscriminately filed before this court”, agencies reported.

“The citizenry ought to realise that the restrictions imposed by this court on filing of cases is with a view to ensuring that their fundamental rights as citizens, for access to justice, is guaranteed to the extent possible, even at the cost of exposing the judges, lawyers, clerks and staff of this court to the risk of viral infection,” the court said.

The court observed that one cannot help but lament the selfishness of the petitioner in the instant case, and others like him in society, whose obsession with perceived rights blinds them to the obligatory duty that they owe to their fellow citizens.

It said the petitioner’s conduct in filing this frivolous petition at a time like this, while making a mockery of the salutary concept of access to justice, which this institution strives to guarantee, also ridicules the functioning of this noble institution

The court said for the reckless, insensitive and insolent action, the petitioner cannot be let off lightly.

“Although counsel for the petitioner prays for permission to withdraw the writ petition, I am of the view that, merely because of he has chosen to withdraw the writ petition, after having filed it and submitted it to the processing that is required before it reaches the Bench, the petitioner cannot be exempted from the costs that must inevitably be imposed on him for his conduct”, it said.

“Accordingly, while dismissing the writ petition with the contempt that it deserves, I also deem it appropriate to impose exemplary costs of Rs 50,000 on the petitioner, which amount he shall pay to the Chief Minister’s Distress Relief Fund, within two week from Friday, and produce a receipt of such payment before the Registrar General of this court, failing which, the amount, together with interest thereon, shall be recovered from him through revenue recovery proceedings”, the court said in its order.