The petitioner has challenged the Delhi High Court order saying though it held the PCI acted in violation of its own criteria for selecting the team for 2020 Tokyo Paralympics, it didn't take into account the gravity and urgency of the matter. 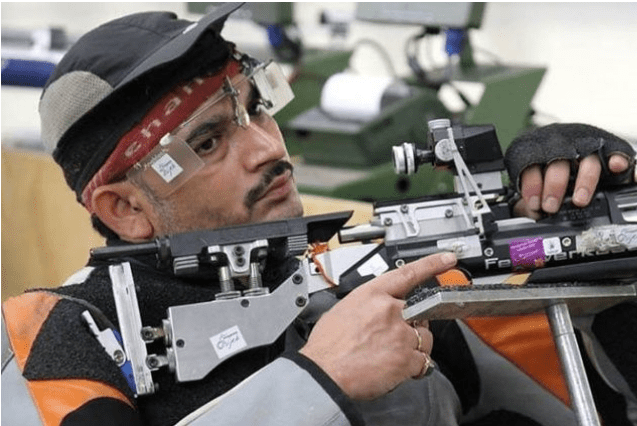 Five-time Paralympian shooter Naresh Kumar Sharma has moved the Supreme Court challenging the Delhi High Court order against his arbitrary non-selection for the Tokyo Paralympic Games 2020 by the Paralympics Committee of India.

The petitioner has challenged the Delhi High Court order saying though it held the PCI acted in violation of its own criteria for selecting the team for 2020 Tokyo Paralympics, it didn’t take into account the gravity and urgency of the matter. Therefore, Sharma filed Special Leave Petition in the Supreme Court through Advocate Amit Kumar Sharma and Satyam Singh against the impugned order of the division bench of Delhi High wherein no short date for the hearing was given to the petitioner despite urgency in the matter.

During the July 30 hearing before the high court, Sharma said that the last date of selection for shooting in Tokyo Paralympic is August 2 and if the matter is heard on August 6, it would make the plea infructuous. He has also sought responses from the PCI and the Centre on his appeal against its single-judge order which had refused to interfere with his non-selection for the games.

The Counsel had urged the high court to list the matter on an early date, however, the bench had said the petitioner should have approached the court a little earlier and not at the last moment. The court had, however, refused to interfere with the selection of the other player over Sharma at this belated stage, noting that the shooting team was already in a bubble.

It, however, had asked the Union Sports Ministry to examine the aspect and take action, if necessary.

If fund issue cannot be resolved, Amrapalli management should be handover to UP Government: AG to Supreme Court