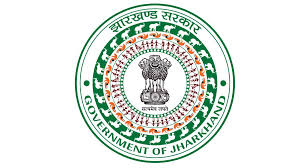 The Jharkhand government on Saturday recommended a Central Bureau of Investigation (CBI) probe into the death case of Dhanbad Additional District and Sessions Judge Uttam Anand, who was hit by a three-wheeler near his residence on Wednesday, while he was taking a morning stroll.

The incident, which initially looked like an accident, later turned into a murder, after CCTV footage revealed that the District and Sessions Judge-8 of Dhanbad Court was jogging on the edge of a wide road at Randhir Verma Chowk early on Wednesday, when a heavy auto-rickshaw hit him from behind, leading to his death.

The Jharkhand High Court had ordered an SIT probe, headed by Additional Director General of Police Sanjay Latkar, after taking cognisance of a letter filed before the court by the Dhanbad Principal District Judge in the case.