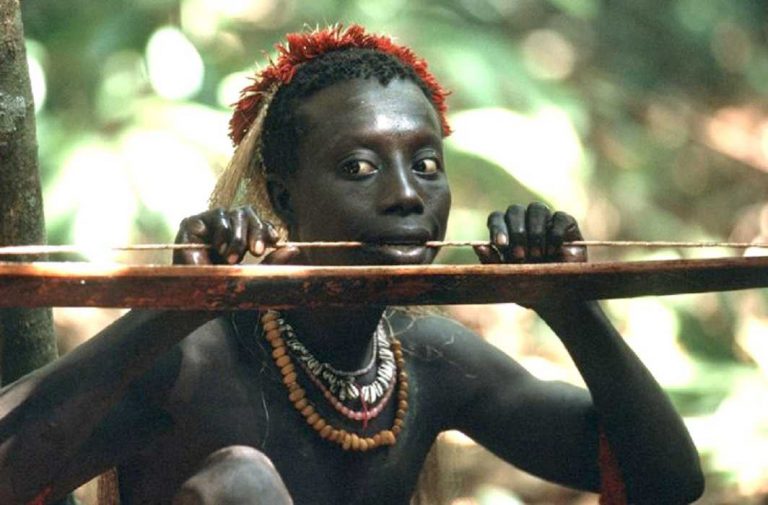 Jarawa and other tribal communities of the Andaman Islands are not only Scheduled Tribes of India, they are in the protected category of tribes. Even filming them is not allowed.  A YouTube video of those tribes surfaced a while back and caused severe stress on the conscience of people.

However, the National Commission for Scheduled Tribes (NCST) had taken up the issue, and, according to reports, it said on Friday that it has taken action, taking suo motu cognizance of the crime.

In a large action, the NCST has promised to take the issue up immediately with the ministries of Home Affairs, External Affairs, Information and Broadcasting and Tribal Affairs. It will also take it up with the Chief Secretary of Andaman and Nicobar islands to ensure the removal of those videos from YouTube. Action will also be initiated against those who uploaded them.

The protection of tribes such as Andamanese, Jarawas, Onges, Sentinelese, Nicobarese and Shom Pens is assured by the Andaman and Nicobar Island (Protection of Aboriginal Tribes) Regulation, 1956 (PAT). They are identified as “aboriginal tribes”.

The government had decided to let these tribes lead their lives exactly as they wanted to, without outside interference and a penalty provision for any tourism related issues to these islands was put in place in 2012.

A release by the NCST said: “Whoever enters these areas in contravention of the notification under section 7 (which prohibits entry into reserve areas) for taking photographs or making videos shall be punishable with imprisonment up to three years. Section 3 (i) (r) of the Scheduled Castes & Scheduled Tribes (Prevention of Atrocities Act) has also been invoked.”

The total tribal population of Andaman and Nicobar islands is about 28,077. Out of these, five tribal communities have a population below 500.