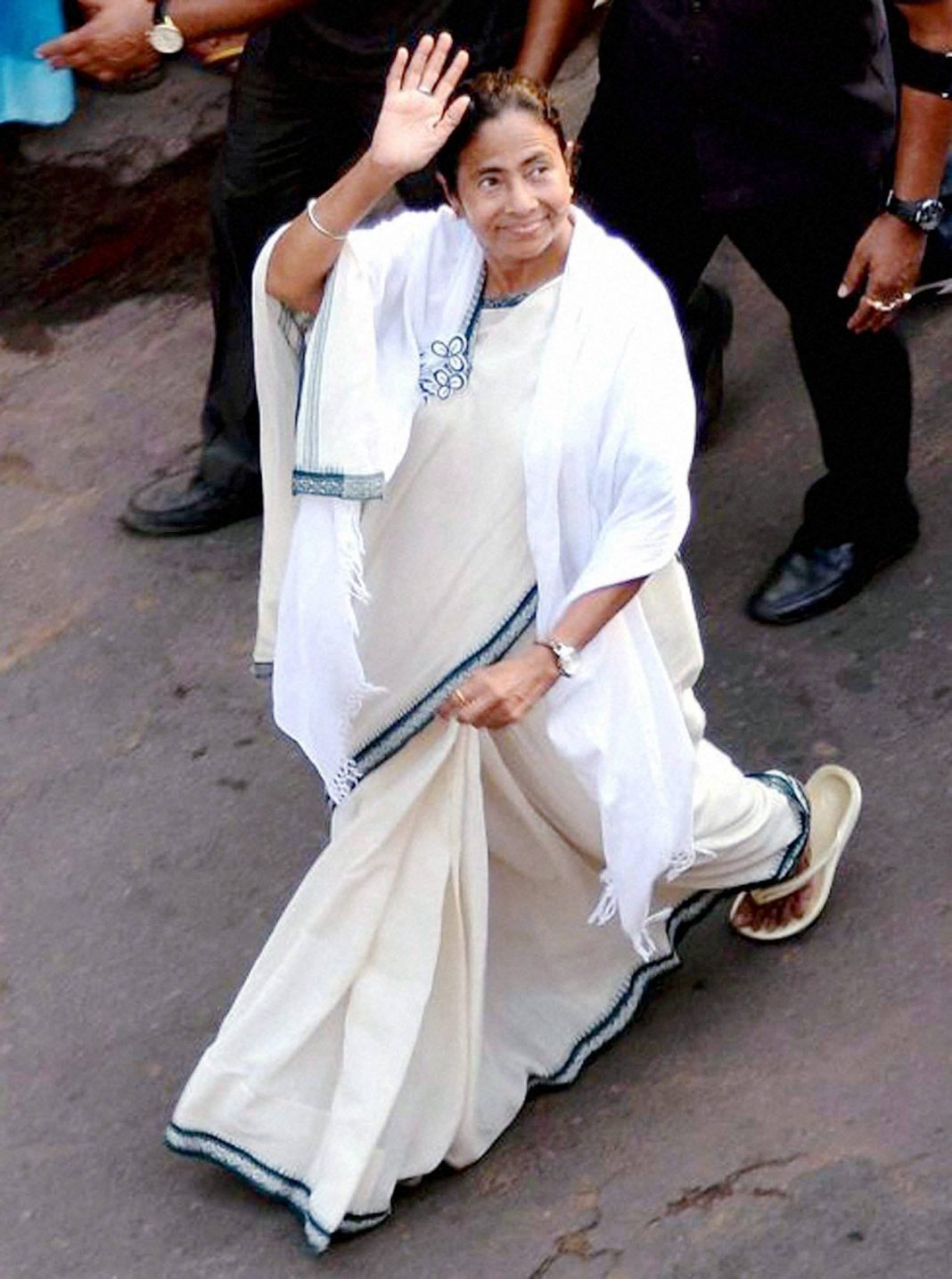 It is not a secret that Congress (interim) president Sonia Gandhi wants a broad-based alliance with Trinamool Congress (TMC) for the forthcoming elections. The bonhomie has been given the official stamp of approval. Even in the last elections – despite Adhir Chowdhury’s somewhat unfavourable comments and his party’s unholy alliance with the CPI(M) and the “understanding” of sorts with the controversial Indian Secular Front – neither Rahul Gandhi nor Priyanka campaigned in the state. The strategy was that this way they would not have to utter any harsh words against Mamata Banerjee in public.

The lure of TMC is pretty strong these days for just anybody with secular credentials. Just the other day, RTI activist Saket Gokhale joined the Trinamool Congress in New Delhi. After joining, he said the TMC takes an “aggressive” stand on issues.

There are two takeaways from here. First, of course, is the fact that the Congress is not being considered home to many Congressmen, even those who have had Congress in their family, their blood. The second is that the proactive stance of TMC and its charismatic leader seems to be acting as a tonic for new and old Congressmen, especially after the drubbing the party gave the BJP at the last Assembly polls. Many years back, former Pradesh Congress president and minister, the late Soumen Mitra, had also switched to TMC, though he fell out quickly with Mamata. Subrata Mukherjee, a multiple time minister with TMC, has been a Congressman all his life.

Another interesting observation of seasoned politicians is that the TMC is making slow, but steady progress into states beyond the boundaries of Bengal, especially Tripura and even in other regions of the Northeast. This push is being led by Abhishek Banerjee, in the main. The functioning of the All India Trinamool Congress is slowly resembling that of a national party. It is yet distant when Abhishek too can be the face of the party, but, with the help of strategist Prashant Kishor, such ground is now being covered in a more surefooted manner.

So far the game plan is simple. Catch the Bengali speaking population of different states and preach TMC ideals. The other strong point against the BJP would be that TMC is virtually religion agnostic, so Muslims are sure to have a large say. If they are both Bengali speaking and Muslim, then it is a big win-win for TMC. Similar was the stance of the Congress, but it is a bucket full of holes now, not worth any substantial investment.

TMC’s equation revolves around 42 Bengal MPs – TMC now has 22 (with BJP 18 and the Congress 2) – plus a large section of the 25 Lok Sabha seats that are filled from the North Eastern states. The test cases start early next year – Manipur goes to the polls in February 2022. Exactly a year after that Tripura, Nagaland and Meghalaya go to the polls. Mizoram will be at the polls in December 2023. The TMC’s influence in the Northeast so far has not been impressive, having won an MLA in Khonsa in Arunachal Pradesh and one in Manipur. The Manipur MLA, as per Manipur tradition, defected to the BJP and then turned independent.

When we refuse to consider the money factor – BJP can engineer defections at will with hard cash, as Manipur has shown – the demographics of some states look lucrative to the TMC. A massive 69 percent in Tripura speak Bengali, and following years of communist rule some residual socialist and secular feelings may still lurk beneath the surface. The state had been lured by lectures of progress and in five years, none of it has materialised. There could also be anti-incumbency at play. Here, early moves by Abhishek – and police cases have been filed against him already, showing how seriously the present administration is taking him – could prove worthwhile in the long run.

Mizoram is a mixed bag, but 10 percent people of that state speak Bengali. Meghalaya has eight per cent, but growing ethnic violence has been pretty much against “outsiders”. Mamata and Abhishek might face the same situation there as TMC had created for the BJP in West Bengal. The 10 percent might not be any deciding factor.

Assam might look like an easier pond to lay bait, but probably is not. Of the fish, 29 per cent are ethnic Bengali, but the bigger issue here will be CAA and NCR, and the highly disputed holding pen, with people declared foreign nationals. But if one looks back into history, the people of Assam, starting from Tinsukia to across the plains, have been against Bengalis. And this predates the clamour of illegal migrants from Bangladesh. There might be support from the Barak Valley, though, mostly populated by Bengalis. The Barak Valley agitation has not been forgotten, and it was here that Sushmita Dev’s father Santosh Mohan had brought in loads of cash from the Centre to pacify agitators. But the pound of flesh on demand might just be in thousands of kilos. How Abhishek, Mamata and Prashant Kishor handle this tricky equation will be interesting to watch. Frankly, in Assam, the large Bengali-speaking population might not be the low hanging fruit it seems.

Yet, Congress fits in. How? The very idea of the Congress, since decades, has been that of a national party. Whatever their strength in the Lok Sabha, people at the grassroots have been Congressmen for decades and remain such. An alliance with TMC will mean that any vote to Congress will also strengthen the TMC and the alliance against the BJP. It is a matter of perception. Congress is needed for the backdrop, while TMC will act on current reputation, hogging the spotlight. It can be a workable solution.