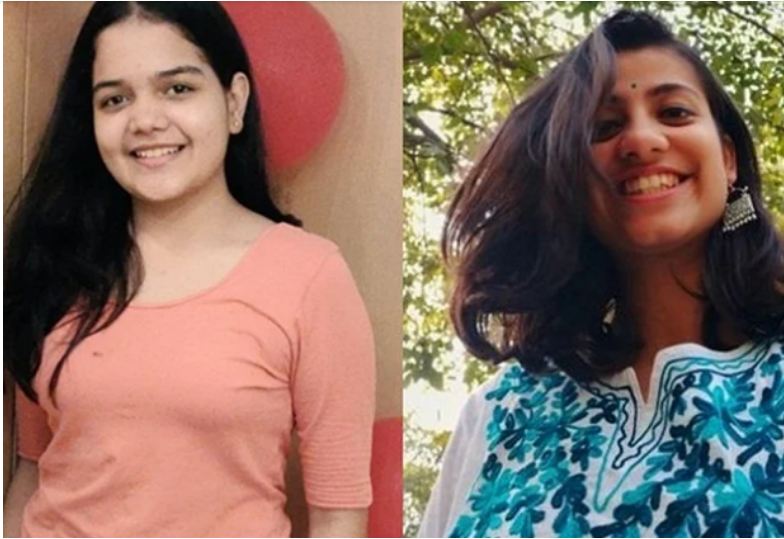 A Tripura court on Monday granted bail to two women journalists who were arrested by Tripura police after their brief detention in Assam yesterday on a Hindu right-wing group Vishwa Hindu Parishad’s complaint. The arrest had led to great outrage among the media fraternity and social media.

The Tripura Police had said the journalists were arrested for allegedly maligning the image of the Tripura government.

HW News Network journalists Samriddhi Sakunia and Swarna Jha were granted bail by the Chief Judicial Magistrate, Gomati Judicial District, Udaipur Subhra Nath. They have been named in two separate FIRs, one at Kakraban police station in Gomati district and one at Fatikroy police station in Unakoti district.

Both were arrested on Sunday for spreading fake news on social media that a mosque was burnt in the Gomati district of Tripura and a copy of the Quran was damaged. They were reporting on religious tensions in Tripura following recent attacks on mosques and properties owned by Muslims.

Journalists and media rights groups had criticised their detention and called for their immediate release. Their employer, HW News Network, also accused officials of harassment claiming that the Tripura government was preventing them from reporting facts through sheer harassment and targeting of the press.

The police complaint shared by Sakunia on Twitter shows that they were booked for criminal conspiracy and promoting enmity between religious groups.