UP Police STF kill another criminal in ‘encounter’ 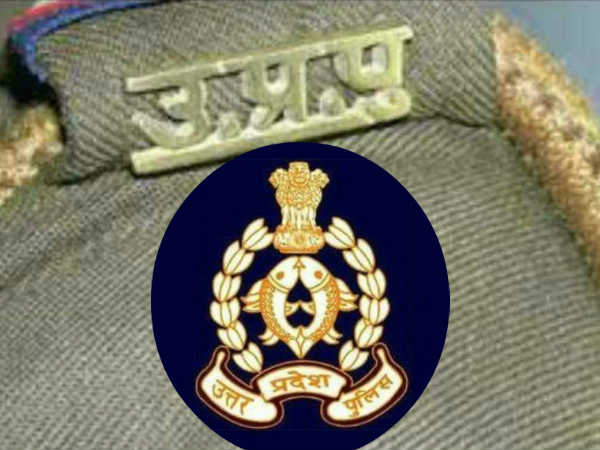 New Delhi: The Uttar Pradesh Police’s Special Task Force (STF) has made clear its special task. Encounter killings. This has been happening for a while, though it has gained notoriety and profile in the recent past, with the killing of another gangster, Vikas Dubey.

That happened in Kanpur, and yesterday another dreaded gangster, Rakesh Pandey, was shot down in another ‘encounter’ by the STF, near Sarojini Nagar Police Station Lucknow, as per reports reaching here.

The immediate reason for killing Dubey could be traced back to the killing of 8 policemen, including a DSP, in a shootout before that. The ‘immediate’ reason for killing Pandey (probably what got him the ‘dreaded’ tag) was the 2005 murder of BJP leader Krishnanand Rai.

Pandey was a close aide of another gangster, Mukhtar Ansari.

The encounter news was given to the media by Inspector General of Police (STF) Amitabh Yash. There was a bounty of Rs 1 lakh on his head.

The BJP leader killing as the last straw, though Pandey, of UP’s Mau district, was involved in many more deaths and was a wanted criminal.

Rai and six others were gunned down by Pandey on November 29, 2005 when the BJP leader was attending a family wedding in his native village. The leader was the MLA from the Mohammadabad constituency.