Roe vs Wade: US Supreme Court rules no constitutional right to abortion 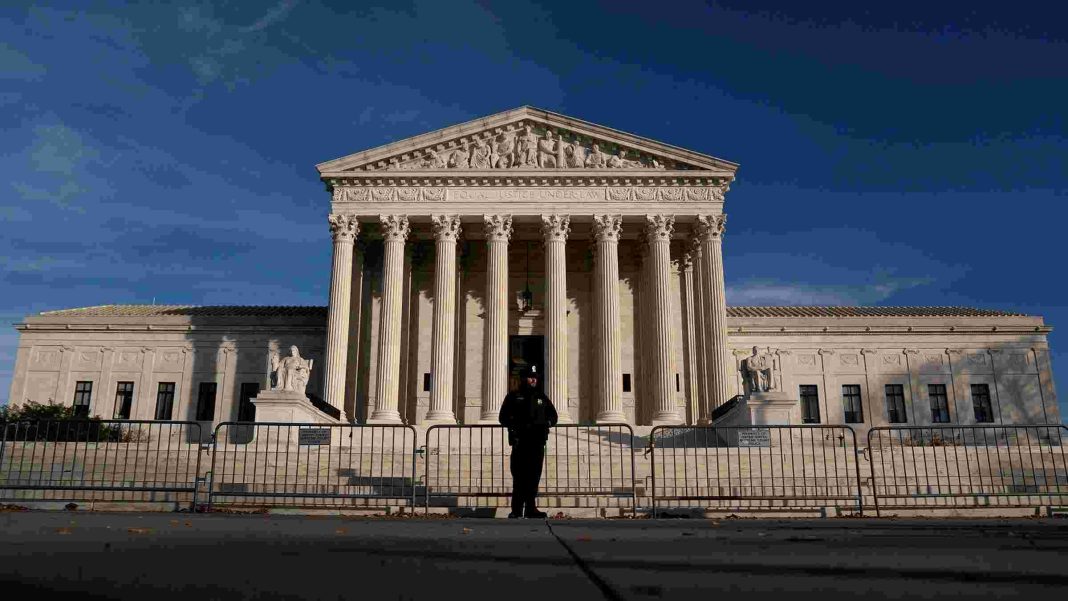 The United States Supreme Court on Friday overturned the landmark 1973 Roe vs Wade ruling that affirmed the right to abortion. With Friday’s decision, more than half the states in the US can ban abortions.

Roe v Wade stated that the right to personal privacy under the US Constitution protects a woman’s ability to opt for an abortion.

The US Supreme Court, in a 6-3 majority, upheld a Republican-backed Mississippi law that bans abortion after 15 weeks. The justices held that Roe vs Wade was wrongly decided as the US Constitution made no specific mention of abortion rights.

Following the decision, former US President Barack Obama tweeted, “Today, the Supreme Court not only reversed nearly 50 years of precedent, it relegated the most intensely personal decision someone can make to the whims of politicians and ideologues—attacking the essential freedoms of millions of Americans.”

The decision came weeks after a draft document of Justice Samuel Alito’s opinion in the case was leaked. President Joe Biden condemned the leak and called it a radical step. Biden also urged Congress to pass legislation that protects abortion access nationally.

The overturning of the Roe vs Wade ruling comes even as America has witnessed frequent shootouts with assault weapons killing dozens, including school children.