The Supreme Court on Friday issued notice in the petition filed seeking directions to fill the vacancies of chairman, member and other administrative staff at the Appellate Tribunal. 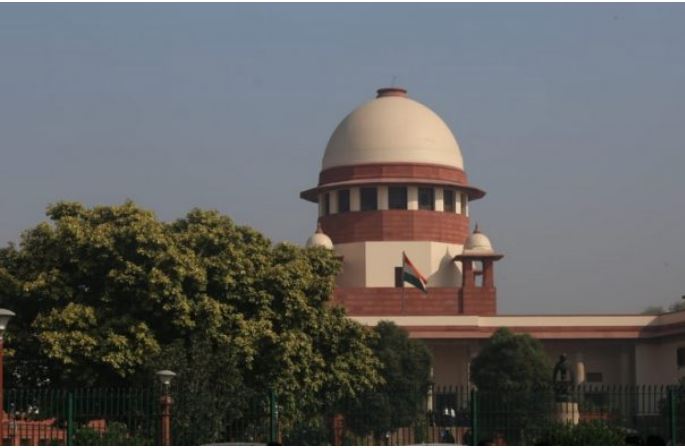 The Supreme Court on Friday issued notice in the petition filed seeking directions to fill the vacancies of chairman, member and other administrative staff at the Appellate Tribunal for the Prevention of Money Laundering Act.

The notice was issued by the bench of Justices Ashok Bhushan,  R. Subhash Reddy and M.R. Shah under the Prevention of Money Laundering Act, 2002. The bench has sought reply in four weeks.

The petition has been filed by Advocate Amit Sahni, who has submitted that an RTI application filed by him revealed that out of the composition of 1 chairman and 4 members, the tribunal is functioning only with one member i.e. G.C. Mishra, who is also functioning as acting chairman. Hence, sufficient number of matters is not being taken up in natural course and litigants, lawyers and public at large is suffering for the same.

It has further been submitted that various media reports in August 2019 showed that Justice Sunil Gaur, former Judge of Delhi High Court, was appointed chairperson of the Appellate Tribunal for PMLA following the retirement of Justice Manmohan Singh in September but the said appointment was not  notified. The Office of Chairman, ATPMLA is lying vacant since September 2019.

The petitioner has also stated that he had filed a representation dated December 26, 2020 to the Union government for relief sought in the present petition but no action has been taken upon the same to the knowledge of the petitioner and considering the urgency, the petitioner had no other option but to approach the Supreme Court.

Read Also: Allahabad HC: Purpose of imposing Section 125 of CrPC is to provide relief to women, children and elderly