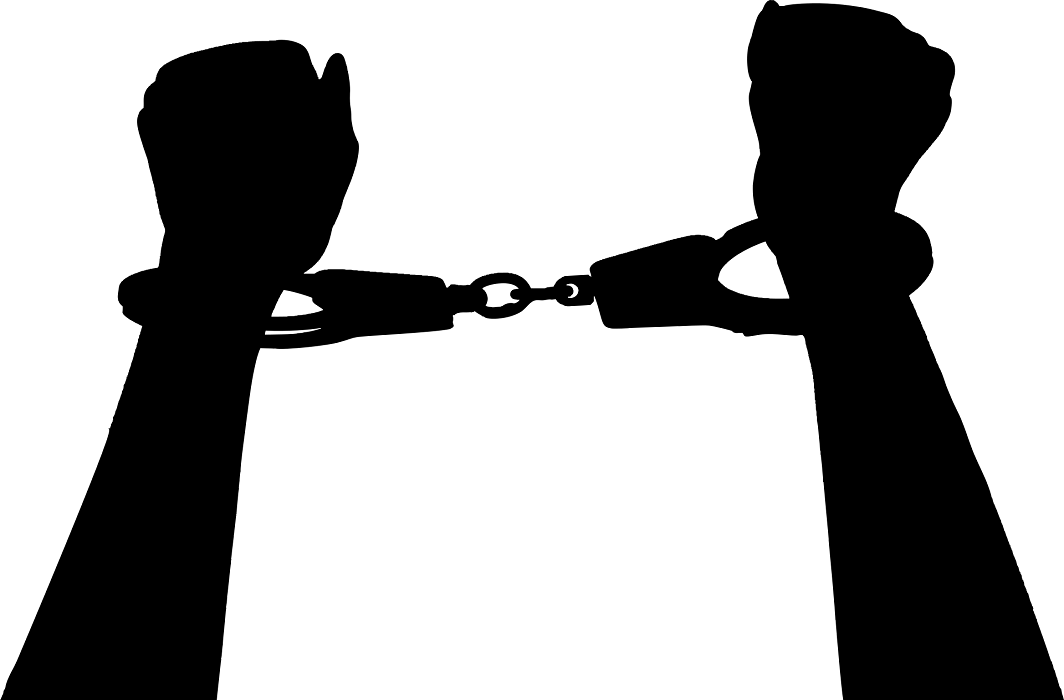 New Delhi: Gopal Saini, one of the accused and one of dead gangster Vikas Dubey’s key aide, absconding from the July 3 killing of eight policemen Kanpur, has surrendered at the Mati district court of Kanpur, it was learnt.

During the shootout, apart from the other seven policemen, a deputy superintendent of police was also killed.

The manhunt ended in Dubey ‘surrendering’ in Ujjain, Madhya Pradesh, but being later gunned down in an ‘encounter’ with UP police after MP Police had transferred the gangster to them. This ‘encounter’ will now be investigated by a three-man commission set up by the Supreme Court.

Did you find apk for android? You can find new Free Android Games and apps.
Share
Facebook
Twitter
Pinterest
WhatsApp
Previous articlePlea in SC seeking removal of words ‘Socialist’ and ‘Secular’ from Preamble
Next articleRajasthan Speaker in SC again, against HC’s stay order