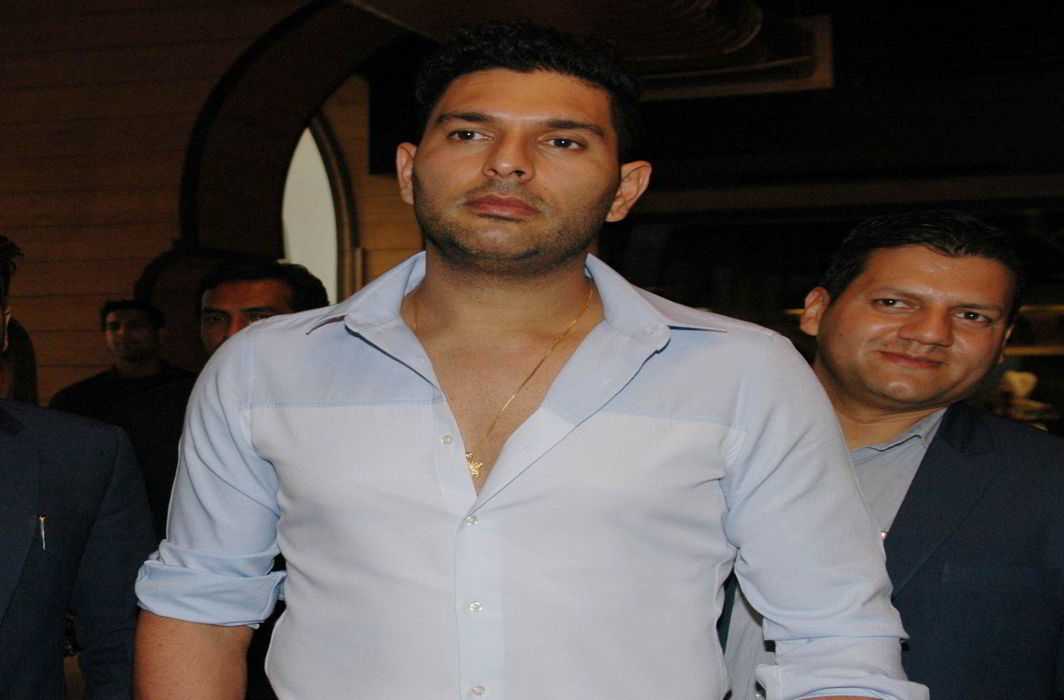 Top international cricketer Yuvraj Singh and his family are in a spot of trouble, following the filing of a domestic violence complaint by Akanksha Singh, wife of Yuvraj’s younger brother Zoravar.

The case has gone to a Gurgaon court which has named the family as respondents. The case filed by Akanksha reportedly names all three in the case – Zoravar, his mother Shabnam Singh and Yuvraj.

While there has been no official confirmation from the police, according to a report in the website Spotboye, Akanksha has probably complained about mental torture, not physical torture. Akanksha, who was a BigBoss 10 contestant as well as being a small-time actress, has refused to talk to anybody so far, but her counsel has reportedly said that Yuvraj’s name also features in the complaint, because he was a “mute spectator” to the “torture”.

The first hearing of the case will be on October 21. The court has given the Singh family time till that date to file its response to the complaint.

It has been reported that a local lady police officer will investigate the complaint and submit her report to the court. While the date of hearing is October 21, the court has yet to decide if the matter is worth investigating by any agency.

Social media was agog with the developments and none of the members of the family have come out to make any comments.

Recently, tennis star Leander Paes’ estranged live-in partner Rhea Pillai had filed a case of domestic violence against Paes. This has yet to be settled, despite judges having asked them to settle their dispute off court. Pillai is said to be near bankruptcy, supporting a daughter suffering from a rare disease.