Top News of the DaynewsSpecial Story 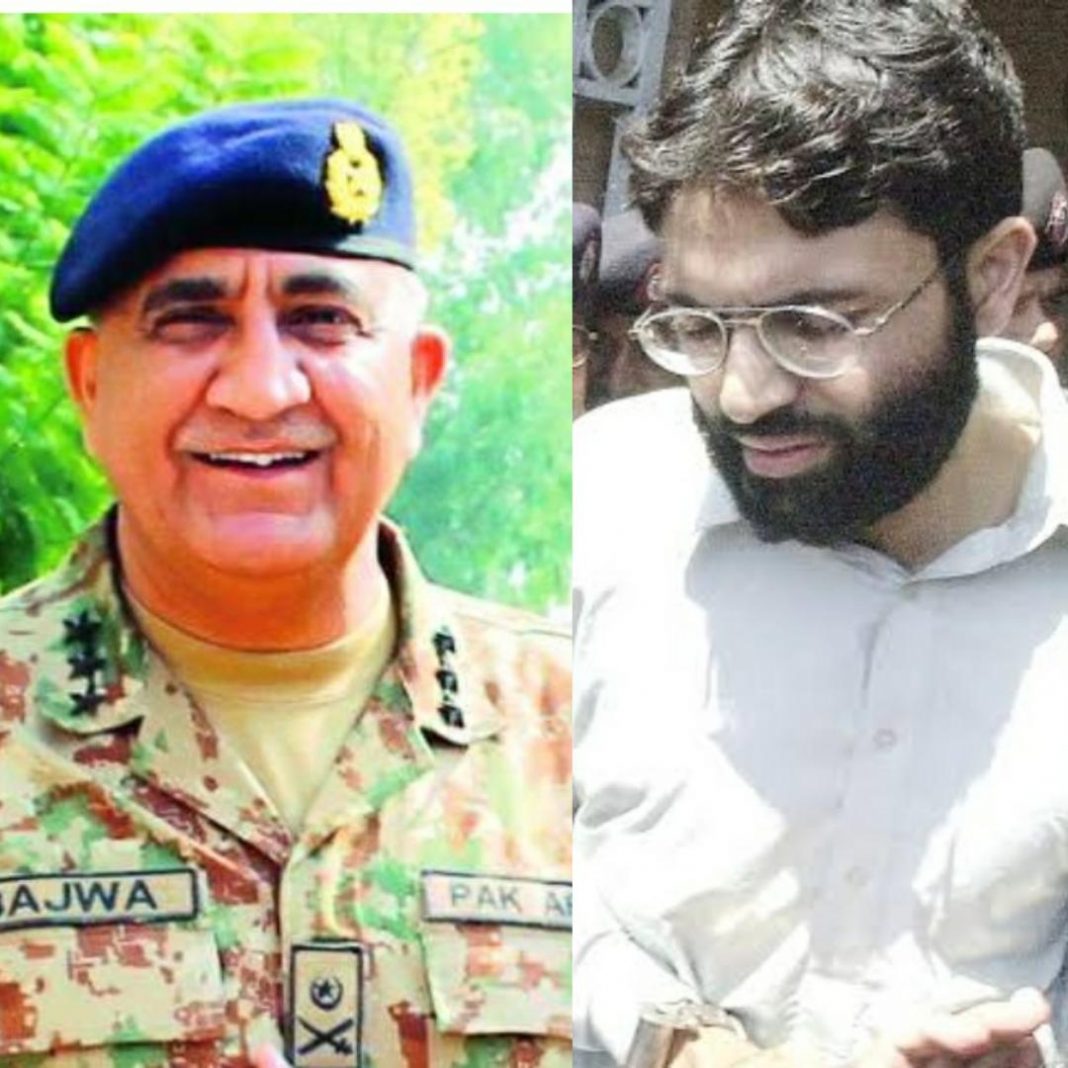 With the entire world busy in fighting COVID-19, the Pakistani military establishment, not bothered about the impending review of steps against money laundering and terror financing at the June meeting of the Financial Action Task Force (FATF), thought it was the best time to get one of their men out.

At a time when the entire Sindh province, especially Karachi, was under lockdown to curb the spread of COVD-19, the Sindh High Court on April 2 overturned the death sentence for British-born terrorist Ahmed Omar Saeed Sheikh, who had been convicted in the 2002 killing of American journalist Daniel Pearl.

The court has commuted Omar’s death penalty to a seven-year sentence as the murder charges were not proven. Omar, who has been in jail for 18 years, was given seven years for the kidnapping. The court also acquitted three others in the case, Fahad Naseem, Syed Salman Saqib and Sheikh Muhammad Adil, over lack of evidence. They were sentenced to life imprisonment with a fine of Rs 500,000 each by the anti-terrorism court.

It is no coincidence when the entire province administration was busy fighting COVID-19, a division bench of the Sindh High Court started hearing the appeal on March 2 for consecutive five days and on March 6 the two-member bench comprising Justice KK Agha and Justice Zulfiqar Sangi reserved the judgement, which was announced on April 2.

The most intriguing part of this episode is that the convicts had filed appeals in the high court on July 19, 2002, against the conviction and the state had also filed an appeal seeking enhancement of the three co-accused’s life terms to capital punishment.

Mohammed Rizwan, a Toronto-based journalist of Pakistani origin, told India Legal the main question is why an appeal hearing, which was lying in cold storage for 18 years, suddenly resumed?

Rizwan told India Legal: “Initially I thought it was part of the US-Taliban peace deal the way terrorist Ehsanullah Ehsan of the Tehrik-e-Taliban Pakistan was allowed to escape by the Pakistani military establishment. However, the angry reaction from the US State Department made it clear that the military establishment was trying to take advantage of the COVID-19 to free its asset.”

He said Omar’s case is different. Even if Tabilan demand his release, it will not be possible for the Pakistan military to free Omar. First, the FATF sword is already hanging on their head. Second and more importantly, Omar has the “American blood on his hands”.  The US will never allow this man to go scot-free, Rizwan said.

An angry tweet from Alice Wells, Acting Assistant Secretary of State for South and Central Asia, saying “the overturning of the convictions for Daniel Pearl’s murder is an affront to victims of terrorism everywhere” was a strong signal to the Pakistani military establishment that the US won’t tolerate the running with the hare and hunting with the hounds tactics, Rizwan said, adding this the reason why all four were re-arrested for three months under the Maintenance Public Order Ordinance 1960 by the Sindh Government pending appeal against the verdict in the supreme court.

Did you find apk for android? You can find new Free Android Games and apps.
Share
Facebook
Twitter
Pinterest
WhatsApp
Previous articleTelangana HC resolves to cancel summer vacation, all courts to function till 5th June
Next articleBar Council of Tamil Nadu and Puducherry Extends Relief to Advocates in Need: COVID-19