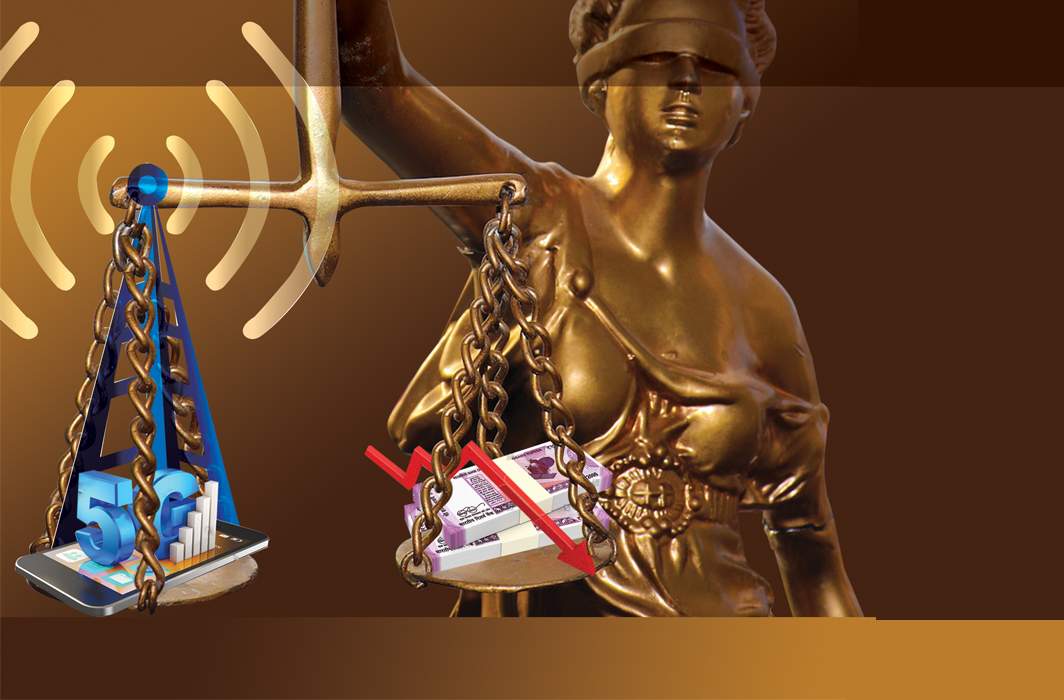 In a Harvard Law Review study on “Government Counsel and their Obligations”, the author starts with a rather interesting anecdote. It goes as follows: “Shortly after being sworn in as the seventy-ninth Attorney General of the United States, John Ashcroft was asked whether he saw his role as being an ‘attorney for the president or the country.’ ‘Yes,’ was his cryptic reply. Although he gave his answer in jest, the new Attorney General could be forgiven for any confusion he might have had.

“The question of the identity of the government lawyer’s client has long been controversial. One scholar, writing in the early 1990s, described the issue as one that had ‘vexed decision-makers and commentators for many years.’ Despite attempts to answer the question, it remains far from settled. The related question of what obligations a government attorney owes to his or her client also remains unanswered.”

That said, the impression amid hoi polloi is that India’s top lawyers—the attorney general and the solicitor general—would, naturally, have loyalty towards the government of the day. This is the truth, though in a recent case, on Adjusted Gross Revenue (AGR) dues from telecom companies Bharti Airtel, Vodafone Idea and others, the “country” factor was the main emphasis. The lawyers’ zeal is being pepped by the government, for sure, but the overarching desire to keep India’s industrial infrastructure in good health has been commendable.

The difference in the approaches of the Supreme Court—the bench led by Justice Arun Mishra—and the lawyers was that while the Court seemingly restricted itself to the pure merits of the case, arguments placed by counsel were emotional at times and rather subjective, though highly motivating and pointed. The Court reserved judgment in the case, but as Justice Mishra demits office on September 2, a judgment can be expected before that.

The judgment will cover three aspects. First is the issue of staggered payment. This is the first instance where the government has come forth with a rather soft solution. The Department of Telecommunications (DoT) has sought 20 years for repayment of dues. Surprisingly, even private players Bharti Airtel and Vodafone Idea are seeking a 15-year pay-off period.

The second issue is whether spectrum (or right to use spectrum) can be transferred, assigned or sold under the Insolvency and Bankruptcy Board of India (IBBI). The telecom companies have claimed that spectrum is an asset. That is how they have dressed their books, with the asset side mostly being covered by the notional value of the spectrum they hold. This is not deemed illegal because there is no guideline on this.

However, the argument against this is that as spectrum (like the water of a river) is a natural resource (explained as “a part of the natural environment of the earth and the space around it”), only the government is the “keeper” or “trustee” of it, and hence it cannot become an “asset” in some company’s books. Therefore, it cannot be sold either.

The Supreme Court was worried that in the IBC process, the entire dues on spectrum would be wiped out, simply because the new buyer (or holder of rights) would legitimately not be interested in any liabilities attached to the purchase. And spectrum cannot be held in a locker for disputes to be settled before sale.

The third is the smaller issue of additional liabilities. This refers to liabilities during the sharing of spectrum by a company in the IBC process with another which is not. These are cases where Jio had spectrum sharing and trading pacts with RComm, while Airtel had it with Videocon, Aircel.

If the DoT agrees on a long-term settlement (15-20 years) by telcos, there isn’t much the Court needs to do in the matter. Regarding additional liabilities, it seems purely a technical matter where the prime question would be to decide, for example, if Jio paid all its legitimate dues while sharing spectrum, should it also be liable to spectrum dues of the “owner” of the spectrum? This might not be too difficult to solve.

The crucial point seems to be the spectrum issue. That is where it has been stuck. And that is where the attorneys have shown exemplary loyalty to the country. However, there is a caveat as far as the AGR dues are considered. As it stands, spectrum and all financial issues associated with it would directly impact the AGR valuation as well as the net asset worth of the companies under IBC.

During the hearings, Mehta informed that Aircel’s insolvency proceedings have been initiated and that this is where the spectrum sale as an asset came up. He added that for RComm, the amount to be recovered is Rs 31,000 crore, which included spectrum usage and licensing charges.

Mehta also admitted that spectrum can never be a subject of sale in IBC proceedings because his belief was that spectrum was a property of the government which acts as trustee. This has been a Catch-22 situation for Mehta himself. While the DoT wants the dues to be paid, it clearly does not want to kill telcos and jobs and livelihoods along with it.

It was apparent that a large spread of ideas among the attorneys seemed to have coalesced into one: save those telcos that can be saved, let the industry survive, let jobs not be lost and let the economy not be wrenched off its moorings, resulting in a free-falling economic landscape ruled by anarchists.

It’s a bold move, no doubt, and in this the AGR dues will have a major say. If the telcos have asked for a 15-year graded payback scenario, that would be a one-time gift which the government can later cash in on.

The entire issue of dues in this case, in patches, seems quite like the “manufactured” 2G “scam” that rocked India once. Here, though, even the DoT was amenable, realising that it would be better off with a live hen laying golden eggs, rather than killing it by stupidly trying for immediate gratification.

The interesting part is in the unification of a “defence” presented by all attorneys. It was as if the Court was the prosecutor and the entire hullabaloo before it represented the combined force of the defence. And the SG was as usual treading a rather thin, swaying, high wire.

Whatever the scenario, the payback procedure and amount decided by the Court, what emerged was a proactive government machinery, for once, supporting jobs and livelihoods, realising the importance not only of the telcos, but an entire gamut of downstream industries that thrive due to these behemoths.

A look at some of the arguments presented by the attorneys before the bench would make things clear. However, before that, it would be wise to understand the Court’s logical argument on merits. The bench said: “We are verifying if Insolvency and Bankruptcy Code (IBC) proceedings are a subterfuge (route) to escape paying AGR dues. Can an asset (spectrum) that does not belong to telecom companies be sold under IBC?

“The government should move to cancel licence, spectrum if dues are being wiped out. If telcos are unwilling to pay, we will direct cancellation of spectrum allocation. How else is DoT supposed to deal with such an issue?

“How can you sell somebody else’s property? This will allow for dues to be wiped out, new party will take over free of all encumbrances, liabilities. Wiping out of government dues in this fashion is not permissible. What is being proposed is like you renting out your house to a tenant, and the tenant selling your house under IBC. (A) new person will take over the asset, (only if it is) free of encumbrances and liabilities. Spectrum, if cancelled, will have to be surrendered to DoT, may be auctioned for higher realisation.

Then the Court found that it was the DoT which was hesitant, in almost a similar Catch-22 situation, as Mehta before the Court. The Court asked: “It’s been almost a year since our AGR judgment, why is DoT dithering?”

The strong argument by lawyers was based on the fact that spectrum (which has become the fulcrum of this case) has to be associated with telcos as an asset. What would the banks give loans against? Shorn of spectrum, which has intrinsic value, there would be no debt available for the telcos and they would be as good as dead wood, the lawyers have argued.

These are interesting developments. While the Court is right in trying to prevent dues to the national exchequer from getting lost, one can also see some reluctance on the part of the government to simply wring the neck of the hen and scotch any possibility of future golden eggs. That’s also a correct approach to the tricky situation. Whatever the verdict, the takeaway from this is the realisation of proactive government machinery that has come round to realising that the private sector needs to be nurtured back to health. In this, the lawyers have helped and a good beginning has been made.

Did you find apk for android? You can find new Free Android Games and apps.
Share
Facebook
Twitter
Pinterest
WhatsApp
Previous articleBihar Elections: A Laudable Move
Next articlePolice do not have arrest/registration of FIR powers under Chapter IV, Drugs & Cosmetics Act: SC