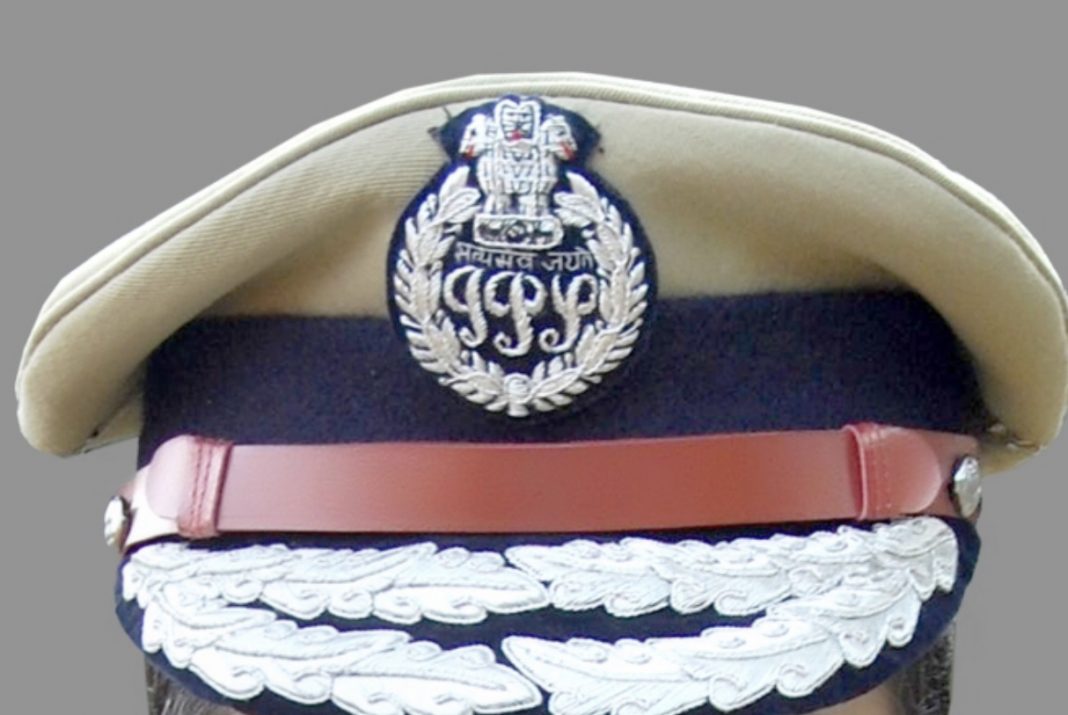 The Tamil Nadu police has registered a case against an unidentified Twitter user for attempting to cause unrest among the Central Armed Police Force (CAPF). The twitter handle is @RSS_FORINDIA was trying to imitate a Rashtriya Swayamsevak Sangh (RSS). The Twitter handle was used to campaign in support of the Organised Group A Service (OGAS) for the CAPF.

The office-bearers of RSS’s Tamil Nadu unit has filed a complaint against the handle based on which the case was registered. The RSS State Associate Spokesperson filed a complaint stating that a rogue twitter handle campaign under the guise of posting a slanderous false report of sub judice issues within the central government’s internal controlled CAPF( Central Armed Police Force), appearing to be in collusion with other proxies of CAPF officers in a a larger conspiracy attempting to incite disaffection and mutiny in the disciplined forces. The press release issued in this regard also clarified that an external actor’s involvement in such a conspiracy cannot be ruled out and the case is being investigated in all seriousness with adequate details from Twitter being sought to identify the culprits and bring them to justice.

The case was registered on under Section of 66 (c) of the IT Act which provides that whoever, fraudulently or dishonestly makes use of the electronic signature, password or any other unique identification feature of any other person shall be punished and Section 505 (II) of the Indian Penal Code, which deals with statements creating or promoting enmity, or hatred.

This incident is another addition into the pre-existing bad blood between between the IPS officers and the CAPFs (Central Armed Police Forces) and an extension of the tussle between the two groups.

While talking to India Legal a top bureaucrat said, that the DR officers of CAPF have started a vicious social media campaign against the IPS, presenting themselves to be the sole representative of the CAPF, while in reality , they are only a small cadre of the whole organisations of CAPF, which in the acts passed by the parliament are one among many cadres that constitute the whole of CAPF. This vicious campaign against IPS amounts to call for disaffection, since even if all their prayers are granted the CAPF will continue to be headed by IPS at ADG and DG ranks.

IPS are an All India Service established under the article 312 of the constitution as services common to Union and state along with IAS and IFS. The main task of IPS being to ensure seamless coordination between various police, investigative and intelligence agencies across states and whole country in matters of national security, he added.

The Supreme Court’s order in February 2019 had become a major reason of contention between these groups. Through its order, the Supreme Court had ruled that all CAPFs would be granted better pay benefits or Non-Functional Financial Upgradation (NFFU), and the status of Organised Group ‘A’ Services (OGAS), ending a battle fought by the central armed police for almost an entire decade.

In Feb 2019, the Apex Court had in its order stated that “grant of status of Group ‘A’ Central Services to RPF shall not affect (the deputation of) the IPS”.

While the CAPF took that order to mean that order will only be limited to the Railway Police Force, which doesn’t fall under the CAPF and hence CAPF forces will now be headed by their own officers, and no deputation from IPS will take place, the IPS officers interpreted the line to mean that their deputation will continue in the CAPFs even after they were granted an organised service status.

The CAPFs first got OGAS by pleading that it was for the limited purpose of NFFU. Now they want the OM of 2009 regarding OGAS to be interpreted in such a way that it should override all existing statutory provisions.

The CAPF officers were totally against the deputation of IPS officers in CAPF and also ran an aggressive social media campaign to end such deputation using hashtags like #GoBackIPS.

The Indian Police Service Central Association, an association of IPS officers then moved the Supreme Court seeking clarification regarding whether the Court’s order will effect the deputation of IPS officers in CAPF. The Apex Court through its order in October 2019 ruled in favour of the IPS officers which came as a major disappointment to the CAPF officers, who had hoped that the order would lead to revision of their recruitment rules, and allow them to head their own forces.

“It is specifically mentioned that by granting Organised Group ‘A’ Central Services to the RPF (it should be read as CAPF), the rights of the IPS, if any, for their appointment on deputation on some of the posts cannot be said to have affected,” the Supreme Court said in its October 2019 judgement.

The Court had also stated that the Feb 2019 was passed hearing the appeals in which the controversy was with respect to grant of Organised Group ‘A’ Central Services to the RPF & CAPF’s, that arose out of the respective judgments and orders passed by the High Court holding that the RPF officers and CAPFs were entitled to grant of Organised Group ‘A’ Central Services. The issue of rights of IPS officers was not even brought before the Court, hence no observation for the same was made.

The Delhi High Court in November had decided to continue the stay on deputation of IPS officers up to IG rank in ITBP till the next hearing.

A writ petition had been filed in the Delhi High court for quashing a press release to the extent where it provides that the newly created posts will be filled up as per the existing provisions of the Recruitment Rules. The writ petitions filed were basically challenging the deputation of the IPS Officers upto SAG level (IG equivalent) to serve in the CAPFs. The stay on deputation basically meant that the government of India will not proceed to fill any post in question up to SAG.

Following the Court’s order of stay, an application was filed by serving IPC Officers seeking vacation of the stay ordered, stating that since the deputation of IPS Officers in CAPFs, has been indirectly challenged by the original petitioners, staying the filling up of vacancy by way of deputation will have severe ramifications.

With registration of FIRs now and initiation of investigation, while the ongoing tussle between the two groups of officers has definitely taken a new turn, it might also lead to intensification and escalation of the subsisting tension and the friction between the officers of both groups.