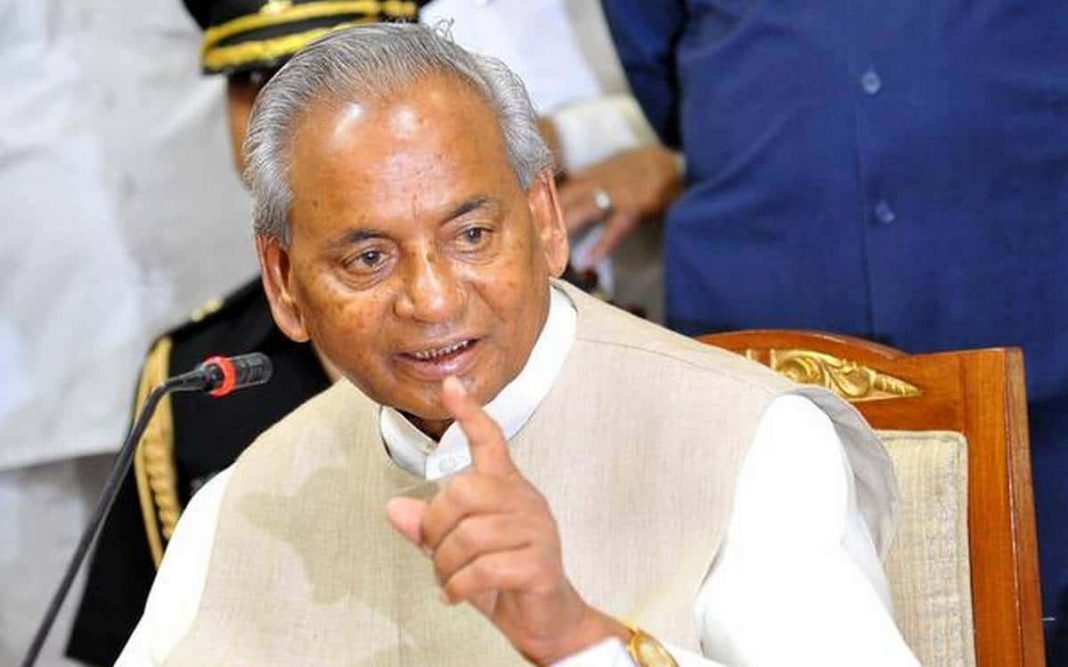 During his deposition yesterday (July 13) before CBI Special Judge SK Yadav, former Uttar Pradesh Chief Minister Kalyan Singh denied the allegations leveled against him and, in his defence, asked if there was any evidence to back these allegations. The court is hearing depositions in the 1992 Babri Masjid demolition case.

The former Rajasthan Governor’s (Kalyan Singh) submissions were recorded by the court and Special Judge SK Yadav has also summoned the remaining accused.

Singh, iterated that instead of being an accomplice, as chief minister of the state at the time, he had made elaborate arrangements for the security of the disputed structure in Ayodhya. He said from time to time, officers were instructed for safety.

The allegations against him were of making false and baseless allegations under political rancor at the behest of the then central government. He said that he is innocent. Santosh Dubey was also present in court along with their lawyer at the time of the first hearing.

For Santosh Dubey the court had fixed July 16 to record his statement.