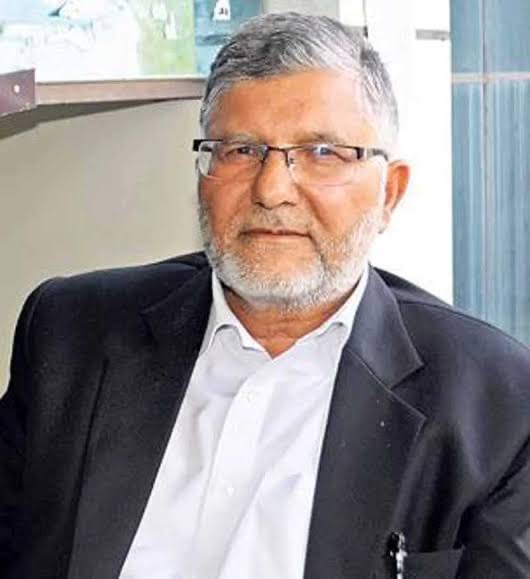 The Supreme Court on Friday has issued notice to the Jammu and Kashmir administration in the plea filed by J&K Bar Association President Mian Abdul Qayoom against the J&K High Court order which had upheld his order of detention under the J&K Public Safety Act.

A Division Bench of Justices SK Kaul and BR Gavai issued notice returnable in the first week after reopening of the Supreme Court while hearing the Senior Advocate’s plea, who was represented by Senior Adv. Dushyant Dave and Adv. Vrinda Grover.

The Court also issued an interim direction for provision of summer clothing and daily essentials to the Petitioner while in detention at Tihar Jail.

The 76-year-old Qayoom was detained on 5 August last year, the day the Centre announced the abrogation of Article 370 and has since remained under detention. He was shifted to a jail in Agra, where his health deteriorated and then was brought to Delhi’s Tihar Jail.

The Jammu and Kashmir High Court in May had upheld the Government orders relating to preventive detention of Senior Advocate and J&K HCBA President Mian Abdul Qayoom under J&K Public Safety Act, 1978. The Court had held that he has a tendency of disturbing law and order and thus it will not be appropriate to interfere with impugned order of detention.

The High Court had cited the order of Supreme Court in ‘The Secretary to the Government, Public and another vs Nabila and another (2015)’, where it was stated that, “In a democracy governed by the rule of law, the drastic power to detain a person without trial for security of the State and/or maintenance of public order, must be strictly construed. However, where individual liberty comes into conflict with an interest of the security of the State or public order, then the liberty of the individual must give way to the larger interest of the nation.”

Before the High Court, the petitioners had questioned the grounds of Qayoom’s detention, stating that the same was signed by the District Magistrate without application of mind and without going through the grounds of detention.

It was also submitted on Qayoom’s behalf that the grounds of detention were vague, indefinite, uncertain, and baseless as also ambiguous and lacked in material particulars and essential details, which had rendered the detenue, unable to make an effective representation against his detention to appropriate authority.