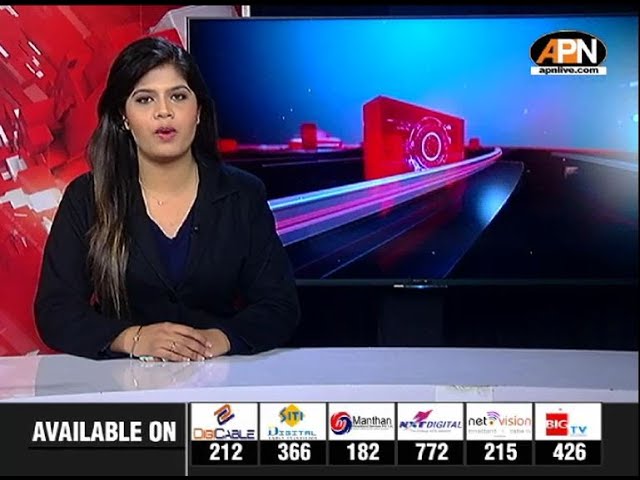 Supreme Court rules that farmers protest is legitimate, but can’t go on without talks, and can’t endanger lives, suggests to put the laws on hold, Centre says, not possible.

Supreme Court upholds Allahabad High Court order which had quashed Dr. Kafeel Khan’s detention under the NSA, dismissing the UP government’s appeal against the order.

Supreme Court asks Republic TV and its editor-in-chief, Arnab Goswami, to approach the Bombay High Court with his petition in the TRP scam case.