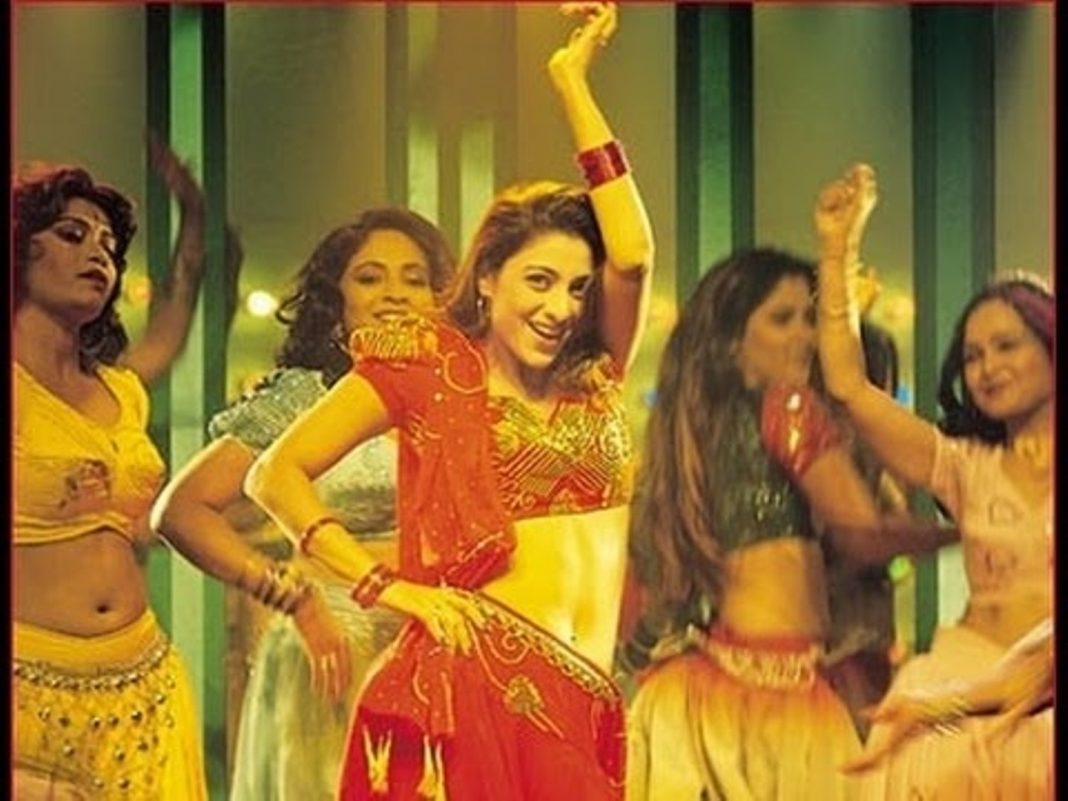 Above: A still from the film Chandni Bar 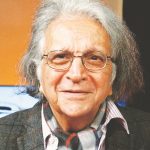 The January 17 judgment of Justices AK Sikri and Ashok Bhushan in the Maharashtra Bar Girls Union case is an exemplary gift to the nation on the eve of Republic Day. It is everything that a good judgment ought to be.

Written elegantly and painstakingly, it upholds a basic principle of the rule of law: ‘‘What cannot be done directly may not be done indirectly.” But it does so in a most nuanced way. Instead of the sledgehammer tactic and strategy of terming the entire Act (The Maharashtra Prohibition of Obscene Dance in Hotels, Restaurants and Bar Rooms and Protection of Dignity of Women (Working Therein) Act, 2016) as constitutionally invalid, it examines each impugned rule. It upholds some rules, invalidates others and leaves the residual to further reasonable State action. It shows how it is judicially manageable both to respect the plenitude of legislative power and purpose and rigorously apply the overweening constitutional discipline of fundamental human rights.

It further reiterates a basic principle of constitutional good governance: the power to impose reasonable restrictions may never be used to abrogate the basic rights assured by Part III of the Constitution; the power to restrict is not the power to act as if the rights never existed in the first place.

Two sets of rights were argued as being mortally assailed. One was the right to do business, profession, or trade as urged by the petitioner, Indian Hotel and Restaurant Owners Association. The other petitioners were Bhartiya Bar Girls Union, registered under the Trade Union Act, 1926, who insisted on the arbitrariness of regulations and its impact on the right to work for a large number of women dancers, singers and waitresses. It is remarkable that both capital and labour, usually at loggerheads, protested the regulations.

The Supreme Court, in 2013, upholding a relevant High Court decision, had already ruled against regulations that manifestly prohibited Article 19 which allows one “to practise any profession, or to carry on any occupation, trade or business”. Under the new regulations, the authorities had issued no licenses till 2019.

The latest decision of the Supreme Court has now resulted in at least 75,000 jobs being available again to bar girls. They were denied these jobs for a long stretch of time, with devastating results. Many had taken recourse to sex work and other forms of servile work in India and the Gulf countries.

To look after the “weaker sections of society” is a Directive Principle of State Policy and was declared a paramount constitutional obligation of the State in making policy and law. Instead, it proceeded to regulate with a heavy hand, virtually outlawing both legitimate business and the right of women to work!

Justice Sikri (writing for the Court) showed how the impoverished and hapless women can be helped constitutionally even when the State is manifestly obsessed by a moral crusade against the vocation. It deprived the bar girls of legitimate vocation and chose “under the cloak of regulatory regime” to further defy constitutional norms and values reaffirmed by the High Court of Bombay and the Supreme Court.

It is noteworthy that a complete ban on bar dancing in hotels and restaurants was aimed at by the State. To that end, the new rules to prohibit “performance of dance shall remotely be expressive of any kind of obscenity” were thought necessary by the State. To this were added notions about the dignity of women and the feeling that dancing performances by their very nature entailed the exploitation of women. However, in 2013, the Supreme Court held that there was no “material or empirical data” before the State to support such a broad-brush proposition.

Although the Court does not say so directly, the fact remains that the Constitution regards policy making by following a hunch or shooting in the dark as arbitrary and unreasonable. The judgment reiterates that considerable Executive homework is needed in making policies and laws if the State is to escape the indictment of “arbitrariness” under Article 14. Clearly, this constitutional engagement does not amount to “judicial overreach”; rather, it is the vice of constitutional underreach that stands judicially assailed.

Justice Sikri also reminds State man­agers that whatever constitutional morality may be said to mean, it does not mean dual standards. The Supreme Court had already held (following the Bombay High Court) that the State has “failed to justify the classification between the exempted establishments and prohibited establishments on the basis of surrounding circumstances, or vulnerability”. It is an exasperatingly “unacceptable presumption that the so-called elite i.e. rich and the famous would have higher standards of decency” and an “identical dance item in the establishments having facilities less than three stars would be derogative to the dignity of women and would be likely to deprave, corrupt or injure public morality or morals; but would not be so in the exempted establishments. These are misconceived notions of a bygone era which ought not to be resurrected”. In matters of governance of sexuality, as indeed in all matters, distinctions based on wealth, class, and social position in a hierarchy are declared constitutionally “bygone” and its reiteration should be most welcome as we approach the first quarter of the 21st century.

In an ideally just society, all three would be in concordance. But in a sub-ideal social order, conflicts would naturally arise. At times, legislative morality may be ahead of changes in social moral­ity. The only important question then for courts is whether the legislature transgresses the basic canons of constitutional morality. But because social morality may change faster than legislative morality (it may regard bar dancing, serving of liquor and giving direct tips to bar girls as an appreciation of her performance as moral), the latter stands in accord with constitutional morality.

It is only when social and legislative morality point to the same end of prohibition of a certain pattern of social action and conduct that the standards of constitutional morality come fully into force. However, the articulation of norms and standards of constitutional morality may come into peril when legislatures (the political majorities) unite, particularly with massive social formations. The courts may overcome the crisis of judicial authority only by keeping a vigil over democracy, freedom, rights and justice guaranteed by the Constitution. They should continue to pay respect to the inner morality of the Constitution.

The immeasurable wisdom of the bar girl decision shows that while enriching the limits to power enunciated by the Constitution, constitutional morality can respect the plenitude of legislative morality.

—The author is an internationally renowned law scholar, an acclaimed teacher and a well-known writer.