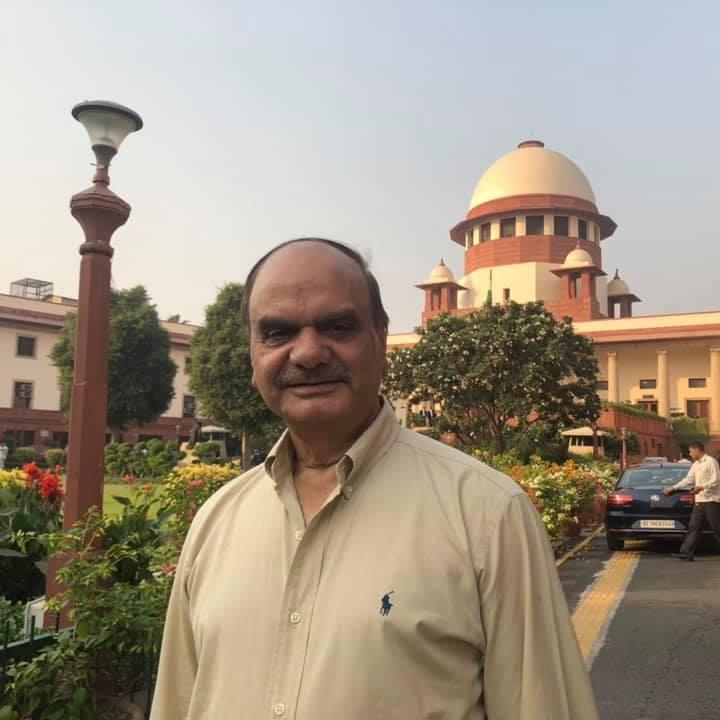 Speaking through webinar organised by Pt. SN Bhan memorial society on the topic of tribute to veteran freedom fighters of Kashmir. I conveyed the message that Kashmir would not have acceded to India if the freedom fighters had not jumped in the fray to give us freedom from the British & brought about an end to feudal regimes in Jammu & Kashmir. In Quit Kashmir movement that was part of Quit India struggle hundreds of freedom fighters were jailed,tortured and even exiled. The freedom fighters amongst others included Shiekh Abdulla,Mohi-udin-Karra, Molana Mohd. Syed,GM Shah, Bakshi Ghulam Mohd. Shyam Lal Saraf, PN Bazaz, Kasyup Bandu, SN Bhan, Jia Lal Kilam and many others. Even Pt. Jawahar Lal Nehru when he visited Kashmir in solidarity of Freedom fighter was jailed. It was the firm conviction of these leaders cutting across the religious lines that Jinha’s two Nation theory was publicly rejected by Kashmiris with one voice when he visited Kashmir to personally advocate his theory. He was send back amongst strong protests and slogans “JINAH go back”. The Freedom fighters belonged to both communities Muslims & Kashmiri Pandits with the sole objective of making Jammu & Kashmir a democratic,Plural and prosperous State. That is how NAYA Kashmir narrative was born and pursued as a governance policy of the JK State.
We should at all times of history salute our freedom fighters to have contributed in making us free citizens of free India to enjoy all the rights & liberties given to us by the Constitution. Kashmir is in socio-Political turbulence for last three decades. Almost a generation is consumed by terrorism and whole of the Kashmiri Pandit population has been in exile since 1990. After all how long.Kashmir deserves peace & peaceful life for its citizens.Successive regimes have failed us. The best tribute to our freedom fighters is to rise to the occasion and pusuade the Modi regime to have a comprehensive political process and talk to stakeholders. Allow democracy to flourish by holding election and end LG rule. Kashmir calls for justice and deserves the Statehood to be revived forthwith and a democratic Government. That is also the call of freedom fighters from the heaven for Modi-2:0 to be respected.