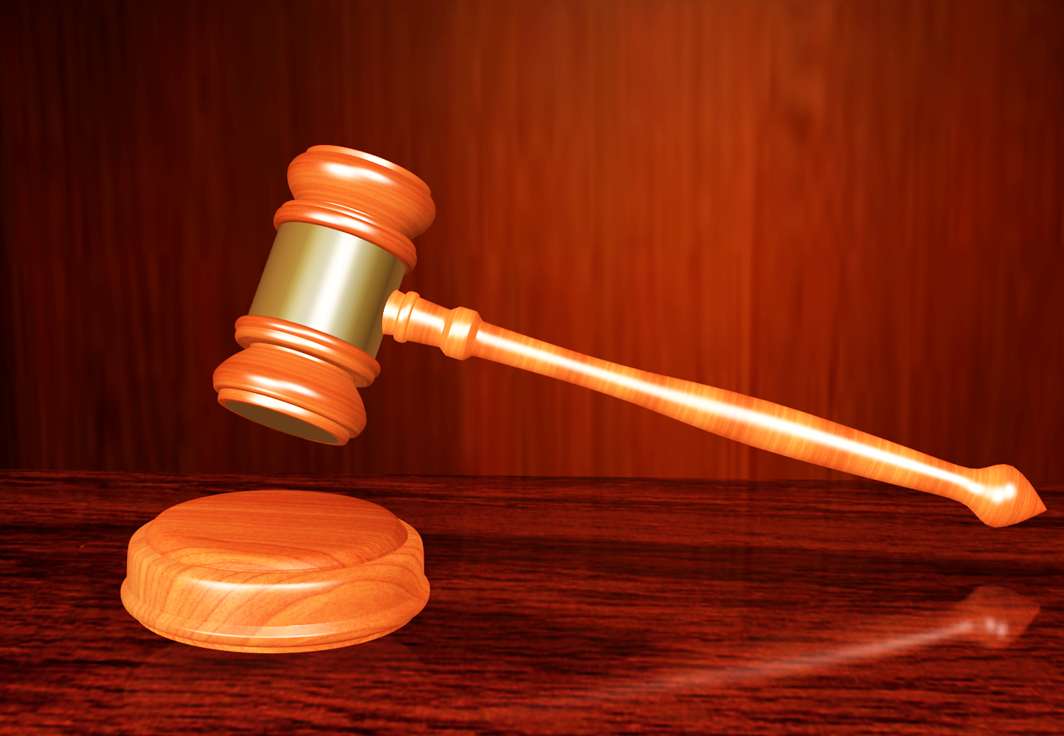 The news releases are sent out with considerable regularity, brief and basic accounts of actions taken by the New York State Commission on Judicial Conduct: A judge is sanctioned for misconduct on the bench; another agrees to give up their job because of questionable behavior in his or her private life.

Many of the announcements note that the judges, as part of their agreement with the commission, pledge to never seek or accept a job as a judge again. And some of the announcements include a fact that still packs a 21st century punch of surprise: The judges being disciplined are not, and never have been, lawyers.

Take, for instance, the announcement the commission issued today, June 26: “The New York State Commission on Judicial Conduct announced that Gary M. Poole, a Justice of the Rose Town Court, Wayne County, will resign from office effective July 1, 2017, and has agreed never to seek or accept judicial office at any time in the future.”

Poole consented to resign after the commission began investigating claims that he engaged in “repeated, undignified and discourteous conduct toward a woman with whom he had been involved romantically.”

Poole agreed to accept the commission’s action and signed a stipulation laying out the charges and results. He also waived any confidentiality protections and signed the stipulation knowing it would be made public.

“Among other things,” the commission’s announcement read, “the judge was alleged to have yelled demeaning and derogatory things about her and her new boyfriend in public, spuriously threatened her with prosecution, demanded the return of certain personal property and threatened to encourage her ex-husband to commence a custody battle over her children.”

And then the final line: “Judge Poole, who is not an attorney, has served as a Justice of the Rose Town Court since 1993.”

That some judges in New York state are not required to be lawyers, or to have any formal legal training, has been a little-understood fact for much of the last century. It has, on occasion, drawn some notice. In 2006, The New York Times published a broad and damning series on the work of what are known as town and village justices, some 2,000 or so of whom hold court in the state. It made for remarkable reading:

“Some of the courtrooms are not even courtrooms: tiny offices or basement rooms without a judge’s bench or jury box. Sometimes the public is not admitted, witnesses are not sworn to tell the truth, and there is no word-for-word record of the proceedings.

Nearly three-quarters of the judges are not lawyers, and many — truck drivers, sewer workers or labourers — have scant grasp of the most basic legal principles. Some never got through high school, and at least one went no further than grade school.

But serious things happen in these little rooms all over New York State. People have been sent to jail without a guilty plea or a trial, or tossed from their homes without a proper proceeding. In violation of the law, defendants have been refused lawyers, or sentenced to weeks in jail because they cannot pay a fine. Frightened women have been denied protection from abuse.

The examination found overwhelming evidence that decade after decade and up to this day, people have often been denied fundamental legal rights. Defendants have been jailed illegally. Others have been subjected to racial and sexual bigotry so explicit it seems to come from some other place and time. People have been denied the right to a trial, an impartial judge and the presumption of innocence …

The reporting by the Times provoked real and promised reforms. But what many felt was the core problem – not requiring the justices to be lawyers – remained unchanged.

And so the announcements still come from the judicial conduct committee.

June 22, 2017: A justice of the Rossie Town Court in St. Lawrence County resigned and agreed never to seek or accept judicial office at any time in the future after being accused of mishandling court funds and failing for years to file the dispositions of hundreds of cases over half a dozen years. The justice was not a lawyer.

“Judge Michel was ineligible to serve as a village justice in the first place because he is a convicted felon,” the commission said. “Under the circumstances, his departure from office was inevitable, and his agreement to do so sooner rather than be forced into it later was responsible.”

May 18, 2017: A justice in a town court in Broome County was ordered by the commission to be removed from office for trying to get his daughter’s traffic ticket fixed and improperly trying to influence the judge who was handling appeals of the justice’s decisions. The judge was not a lawyer.

The list goes on – a justice removed for drunk driving; another for physically abusing a colleague; another who, while not a lawyer himself, had nonetheless intervened in a friend’s case in another court by appearing as the friend’s lawyer.

The commission, first created in 1978, has responsibility for some 3,400 judges at all levels statewide. It handles close to 2,000 complaints a year, and, of course, any number of them can involve judges who are lawyers and who are handling cases in the state’s more professional courts.

Just last week, in fact, the commission announced the retirement of a judge working in state Supreme Court. He agreed never to seek or accept judicial office at any time in the future after it was revealed that he’d been accepting his six-figure salary despite never reporting to work for several years because of a health issue.

—This story was first published in ProPublica