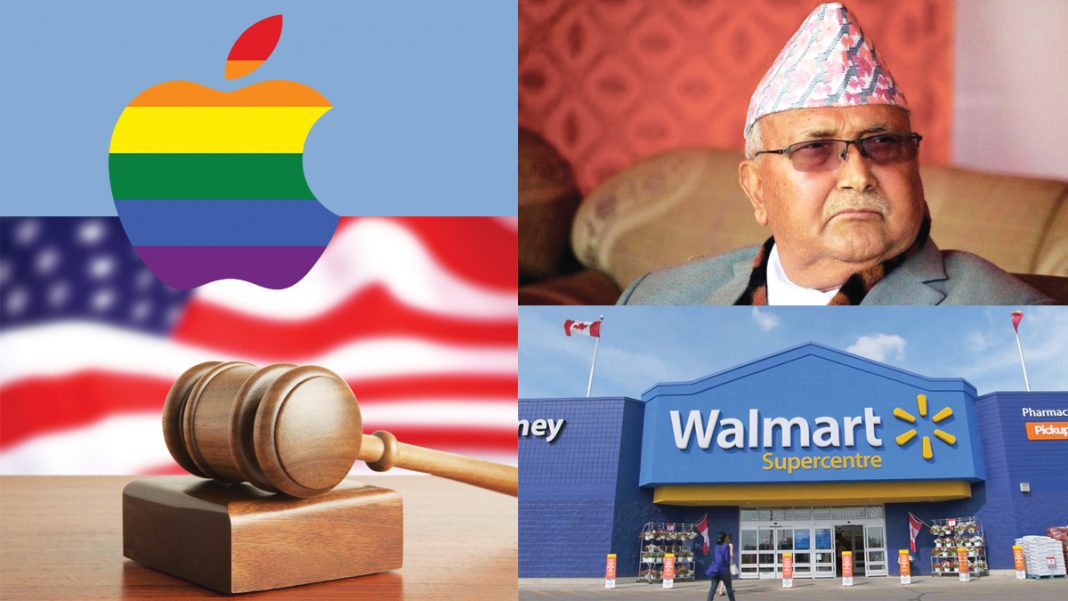 A California federal judge has rejected a lawsuit that alleged data of Walmart Inc customers had been compromised. The rejection came on a technical ground, when the judge found that California’s privacy laws cannot be applied retroactively. The law took effect in January 1, 2020 and the judge noticed that the plaintiff did not claim that the breach came after that.

Such lawsuits under the California Consumer Privacy Act (CCPA) have been filed against several companies, including Walmart. As per the new law there can be a limited private right of action, in which a consumer can sue if certain personal information is subject to a breach due to a business’ failure to implement reasonable security procedures.

US District Judge Jeffrey White in Oakland granted Walmart’s appeal, which meant that the class action suit was dismissed. The suit alleged that hackers made customers’ accounts available for sale on the dark web following a breach. Walmart had disputed that there was a breach and the complaint does not say when the alleged breach happened.

The original complainant was Lavarious Gardiner, a San Francisco resident and a Walmart customer. It was first filed in July 2020, alleging vulnerabilities on Walmart’s website.

The Supreme Court of Nepal has quashed an alliance forged in the making of the ruling Nepal Communist Party (NCP). The verdict, which is likely to have serious political implications on the Himalayan country, was delivered by a two-judge bench of Justices Kumar Regmi and Bam Kumar Shrestha.

This ruling came off a case filed by Rishi Kattel, leader of the Communist Party of Nepal. He had filed a writ, saying that the “Nepal Communist Party” formed following the merger of the CPN (UML) and the CPN (Maoist Centre) in 2018 had copied his party’s name.

The verdict came just hours before the first session of the House of Representatives after the Supreme Court ordered the reinstatement of Parliament, which was earlier, dissolved by the Prime Minister K P Sharma Oli (Picture Below).

In yet another clampdown on press freedom, Israel’s Haifa magistrate court has slapped a seven-day gag order on investigation into the source of a huge oil leak that polluted Israel’s entire Mediterranean shoreline with tar. The order dissuades publishing any details that may identify suspects, vessels, relevant ports, cargo and shipping lines. The oil spill started appearing last week during a winter storm, which made it harder to see the tar approaching and deal with it at sea.

The court ruling came at the request of the Environmental Protection Ministry, which is probing the spill. The order prohibits publishing any details that may identify suspects, vessels, relevant ports, cargo and shipping lines.

Several thousand people gathered along the Mediterranean coast to help with the cleanup of the spill, but a number were hospitalized after apparently inhaling toxic fumes.

However, as per sources, later the court partially lifted the gag order holding that while the actual details on the investigation must remain under wraps, findings that could be deduced independently and through open sources can be published.

France’s lobby group France Digitale has decided to complain to data privacy watchdog CNIL about US tech giant Apple’s latest operating software iOS 14 which, the lobby says, does not comply with EU privacy requirements. The lobby represents the bulk of France’s digital entrepreneurs and venture capitalists.

The complaint says that the new system does not ask for users’ permission before implementing targeted ads. The system displays ads in the App Store, Apple News and Stocks apps based on individual user data.

Under the EU data privacy rules, all organisations must ask visitors online if they agree to have some of their data collected via trackers or other tools. The allegation is that Apple’s tracking functionality allows it to share the data it collects with affiliated companies without giving a prior information to the users.

Read Also: Profit in a Paradox

Civil liberty groups in the US are strong enough to sue even judges. The American Civil Liberties Union of Pennsylvania has filed a lawsuit against Allegheny County Judge Anthony Mariani. The accusation is that Mariani violated the public’s First Amendment rights by blocking virtual access to courtroom proceedings.

The lawsuit was filed in the US District Court for the Western District of Pennsylvania. It was filed on behalf of the Abolitionist Law Center (ALC), which is a nonprofit law firm that litigates on behalf of individuals whose human rights have been violated in prison.