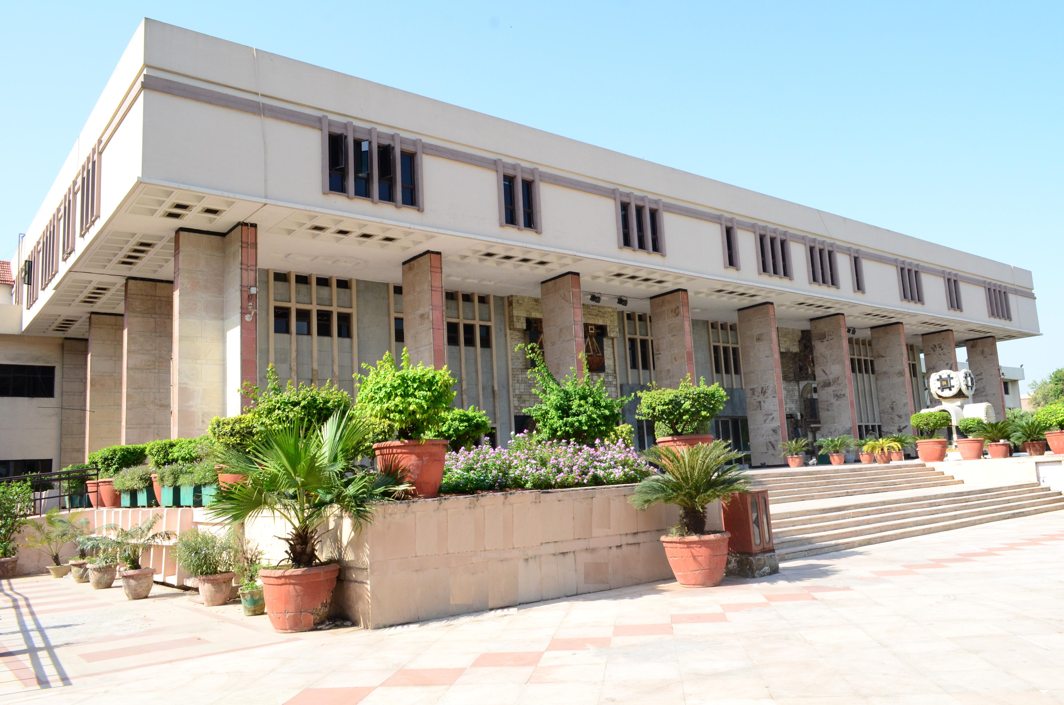 The Central Bureau of Investigation (CBI) on Wednesday (April 18) moved the Delhi High Court, challenging the Special Court judgment acquitting the Ruia brothers and the proprietors of the Loop telecom and Loop Mobiles in connection to the 2G Spectrum allocation scam.

In their plea filed through Special Public Prosecutor Sanjeev Bhandari, the CBI stated that the trial court had failed to appreciate the evidence on record.

The Central Bureau of Investigation (CBI) alleged that observations made by the Special Judge while acquitting all accused were “highly unwarranted” unjustified and in any case deserve to be expunged.

In the court the CBI filed its second appeal against Ravi Kant Ruia, Anshuman Ruia (both Essar Group Promoters), IP Khaitan, Kiran Khaitan (both Loop Telecom Promoters) and others against their acquittal in the 2G spectrum case with regard to allocation of additional spectrum. Matter is likely to be listed for hearing onApril 20, 2018 before Justice SP Garg.