A Law for Ecocide

The word has been coined for acts that defy environmental norms. Activists and legal experts have drawn up its definition along with a draft law aimed at empowering the International Criminal Court. 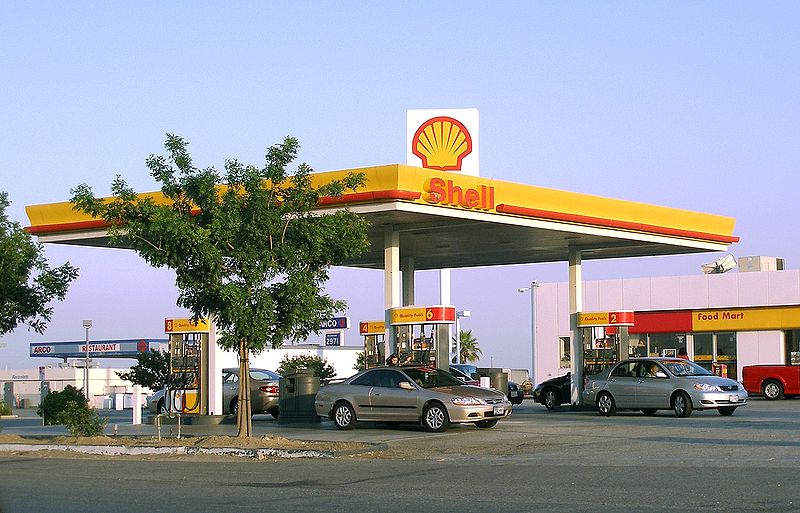 However, what happens to people and organisations who/that have regularly and intentionally disregarded environment norms, bringing to the precipice lives of millions of humans, animals and plants, as well as the degradation of the environment? The word “ecocide” had been coined for such acts some time back and now a new international law has been drafted alongside.

This is the culmination of a decade-long campaign that demands such acts to be declared a crime against humanity. And, to honour this struggle of environment, activist Polly Higgins (who passed away in 2019) and legal experts worldwide have drawn up a definition of ecocide, along with a draft law which aims at prosecuting offences against the environment.

While this will be a fantastic tool in addressing rampant environmental degradation initiated through rash and insensitive political and industrial actions, if ratified and passed, it will also empower the International Criminal Court (ICC) at The Hague to deal with miscreants.

The definition of ecocide has been codified as: “Unlawful or wanton acts committed with knowledge that there is a substantial likelihood of severe and widespread or long-term damage to the environment being caused by those acts.”

The ICC has to first agree and then adopt it. If adopted, it will add to the four major offences that the ICC already recognises. These are war crimes, crimes against humanity, genocide and the crime of aggression. The list had stopped at World War II, when Nazis were prosecuted at the Nuremberg trials.

According to a report in The Guardian, the panel which spent the last six months fine-tuning the definition and the draft was chaired by Prof Philippe Sands of the University College London, also a Queen’s Counsel. The daily quoted Sands as saying: “The four other crimes all focus exclusively on the wellbeing of human beings. This one of course does that but it introduces a new non-anthropocentric approach, namely putting the environment at the heart of international law, and so that is original and innovative. For me the single most important thing about this initiative is that it’s part of that broader process of changing public consciousness, recognising that we are in a relationship with our environment, we are dependent for our wellbeing on the wellbeing of the environment and that we have to use various instruments, political, diplomatic but also legal to achieve the protection of the environment.”

It is a noble effort, one that has the potential of arresting the huge and slippery downward spiral that the world’s environment is in now. If ecocide is a word somewhat recently coined, the idea is not new, being first mooted by late Swedish Prime Minister Olof Palme. He had tried to push the ecocide idea at the 1972 environmental conference in Stockholm. Being bypassed then, it came up again in 1998, in Rome. Then the issue was taken up for a life’s work by Higgins, a Scottish barrister, and the momentum grew. The panel included experts from Samoa, Ecuador and the US.

When ratified and adopted, it will be a basic instrument of criminal law, but what its scope should be is not clear. Support is growing at a snail’s pace, with only French president Emmanuel Macron and the Pope showing great interest, but it is understandable that political support in this contentious issue will be hard to come by.

The report says that “several small island nations, including Vanuatu, in the Pacific, and the Maldives, in the Indian Ocean, called for ‘serious consideration’ of a crime of ecocide at the ICC’s annual assembly of states parties in 2019,” but such minor voices have been drowned in big ticket industrial activities engineered by big nations.

While the law will have teeth to deal with major disasters involving more than one country, such as nuclear disasters and major oil spills, it will also have the power to pull up nations that have been shutting their eyes on multinational corporations polluting the country’s environment, because the revenue accrued suits the government.

In a recent, major ruling, a court in the Netherlands passed a landmark judgment in which it ordered that oil giant Shell must reduce emissions. The company’s actions had been protested by locals for a long time, but it seemed that the current Dutch government was in no mood to accede to demands of the common man. This is the first time that a court has pulled up a large firm—Shell has been asked to cut its CO2 emissions by 45 percent as compared to 2019 levels—but it was a civil court’s order and how much of that order binds the law enforcement authority of the country is not clear. The case was taken to court by the environmental group, Friends of the Earth (FoE), plus other like-minded bodies, along with signatures of over 17,000 Dutch citizens.

This, however, is the tip of the iceberg. Holland, sporting a seemingly picturesque countryside is actually home to several polluting industries, including multinationals. Citizens have been pro­testing against this for years, with excellent evidence of people dying from environmental pollution, but the government, according to an environment activist (not FoE) seems hand in glove with the firm(s) and refuses to even acknowledge the cries of the public.

The Shell verdict, along with the new draft law, could pave the way for other action that can be taken. It will also present a precedent for other activists in other countries where common people have failed before the power of corporate money, to come into fray and plead for criminal action.