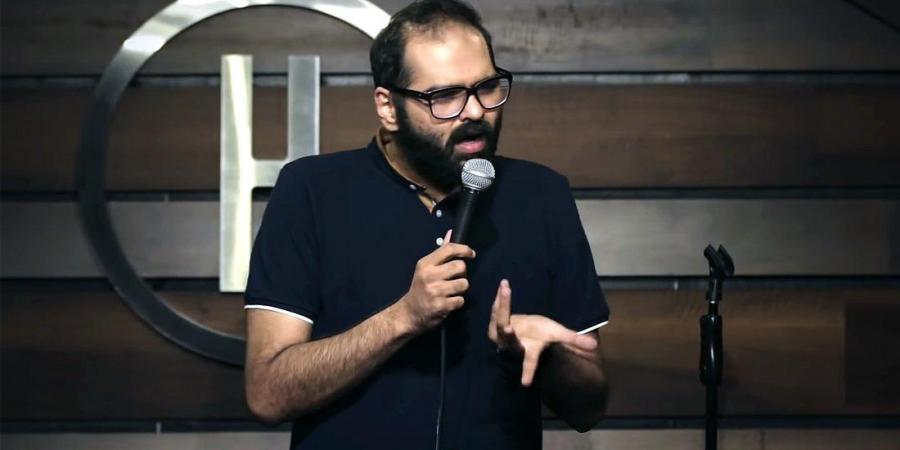 In his consent letter, the AG agreed that the tweets were “highly objectionable” and in his opinion “constitutes criminal contempt of court.” He further maintained that the same were “not only in bad taste but clearly cross the line between humour and contempt of the court.”

Earlier, a letter addressed to the office of the Attorney General of India had sought consent for the initiation of criminal contempt proceedings against Kunal Kamra, alleging that he has scandalised the Supreme Court of India through various tweets.

A resident of Aurangabad, Shrirang Katneshwarkar, had requested Mr. Venugopal’s permission under the Contempt of Court Act to initiate contempt proceedings against Mr. Kamra for his tweets.

Two Pune-based advocates, Amey Abhay Sirsikar and Abhishek Sharad Raskar, in their letter, stated: “Certain unscrupulous elements have taken to themselves to belittle the authority of the judicial system and to invoke a sense of displeasure in the minds of the citizens against the apex court.”

In all, a series of 10 letters were sent to the AG seeking initiation of contempt against Kunal Kamra.

Thereafter, the Attorney General has granted consent to a resident of Pune Shrirang Katneshwarkar and Advocate Abhishek Raskar.

Kunal’s tweets came after a divisional bench of the Supreme Court comprising Justice DY Chandrachud and Justice Indira Banerjee has allowed interim bail to Arnab Goswami in an abetment to suicide case. Kunal has allegedly called Justice DY Chandrachud a ‘flight attendant serving champagne to first-class passengers’ and further scandalized the Supreme Court by calling it a ‘Supreme Joke’, the letter submitted.

A cyber crime complaint has also been filed against Kunal by advocate Chandani Shah alleging that Kunal has blatantly insulted the apex court of this country by addressing the Supreme Court as ‘The Supreme Joke’ along with a grave insult of Justice DY Chandrachud and Justice Indira Banerjee, and addressing senior advocate Harish Salve by mocking him in the most unscrupulous manner.

The complainant has sought action under section 228 (Intentional insult or interruption to public servant sitting in the judicial proceeding), 503 (Criminal intimidation), 504 (Intentional insult with intent to provoke breach of the peace), 505 (creating or promoting enmity), 506 (punishment for criminal intimidation of the Indian Penal Code, Section 12 (contempt of court) of the Contempt of Court Act and various sections of the IT Act.

“Under the constitution, freedom of speech is subject to the law of contempt and I believe that it is time that people understand that attacking the Supreme Court of India in an unjustified manner and brazenly will attract punishment under Contempt of Courts Act, 1972,” said the AG.