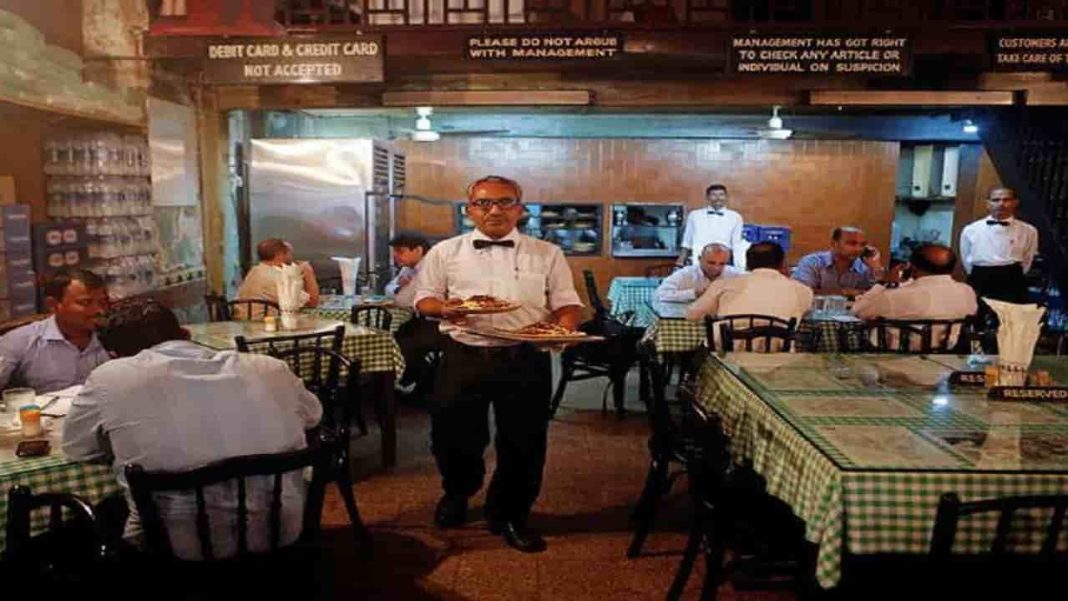 Forced to disburse service charges at a restaurant or food outlet of your choice? Are you aware this is completely uncompelled and optional and insistence on it as obligatory breaches your right as a consumer? Considering media reports and complaints enrolled by consumers on the National Consumer Helpline (NCH), the central government has convened a meeting of restaurant proprietors to discuss matters relating to service charges imposed by them.

This comes after Secretary, Consumer Affairs, Rohit Kumar Singh wrote a letter to the president of NRAI, mentioning that restaurants are collecting service charges from consumers by default, often fixed at arbitrarily high rates. The DoCA’s letter came in the wake of a restaurant in Hyderabad being compelled to refund the service charge as well as pay up to a customer who tried to get the service charge removed, but was not allowed to. A complaint was filed by a Hyderabad-based advocate and the district consumer forum directed the restaurant to refund the complainant and said that service charges must be optional.

Singh in his letter summoned NRAI for discussions over the constant burden of service charge on the food bill saying that restaurants are forcing consumers to pay the service charge even though its collection is voluntary at the choice of consumers and not compulsory as per law. He stated in his letter that consumers are being misinformed on the legitimacy of service charges and bothered by restaurants when they make an appeal for erasing such charges from the amount of the bill. He also wrote that since the matter affects consumers at large and has a substantial implication on the privileges of consumers, the department felt it necessary to observe it with keener inspection and detail.

According to the statement of DoCA, the meeting will review four key grievances such as restaurants demanding that service charge is mandatory, service charge imposed in the form of some other fee or charge, consumers not told that service charge is optional and humiliating consumers in case they decline to pay the service charge. After many complaints of the restaurants making service charge compulsory on their customers, the Ministry of Consumer Affairs had come out with “Guidelines on Fair Trade Practices Related to Charging of Service Charge from Consumers by Hotels or Restaurants” in which it was distinctly cited that “a component of service is inherent in the provision of food and beverages ordered by a customer, and therefore the pricing of the product is expected to cover both the goods and service components”.

Indicating the guidelines issued by the department in April 2017, the ministry’s statement states that “entry of a customer in a restaurant cannot by itself be construed as consent to pay the service charge. Any restriction on entry of the consumer by way of forcing her or him to pay the service charge as a condition to placing an order amounts to ‘restrictive trade practice’ under the Consumer Protection Act”. The ministry’s statement further mentioned that placing of an order by a customer amounts to their agreement to pay the prices displayed on the menu along with the applicable taxes and charging for anything else without their consent would amount to unfair trade practice as defined under the Act.

In the meantime, the president of NRAI, Kabir Suri, asserted that many consumers are willing to pay service charges and most hotel menus mention that it is discretionary. He stated that imposing of service charge by a restaurant is a matter of individual policy to decide if it is to be charged or not. There is no illegality in imposing such a charge.

Suri said that communication about the amount of service charge is stated or shown by restaurants on their menu cards and otherwise also exhibited on the premises so that customers are well aware of this charge before availing the services. He added that once the customer is made aware of such a charge in advance and then decides to place the order, it becomes an arrangement between the parties and is not an unfair trade practice. GST is also paid on the said charge to the government. He further stated that the matter had come up in 2016-17 and NRAI had provided its reply to the government and there is nothing new that has been communicated now by the DoCA.

A hotel bill in India includes a food charge (from the menu), with the addition of a service charge (approximately anywhere between 5% and 15%) and a 5% GST on this amount. This is for all kinds of individual hotels. In case a restaurant is situated within a hotel building wherein the room rate is upwards of Rs 7,500 (mostly in case of five-stars), the GST would be 18%. While the GST is a compulsory constituent as per the law, it is the service charge which is supposed to be voluntary. It is the equal of what is known as gratuity around the world, or tip, in informal idiom. Maximum restaurants choose the service charge on their own and print it at the bottom of the menu with an asterisk. It is this element that has come under wrangle from time to time, with consumers arguing they are not obliged to pay it.

In many cities in the US and UK, the percentage of service charge or tip is determined by the consumer. This is a grey area in India. Most air-conditioned restaurants in India have unofficially capped the service charge at 10% of the bill amount. However, there are some restaurants that have made exceptions by charging higher or lower than this average. Many fancy restaurants in India are charging customers rates more than their marked price. Just because restaurants are displaying notices at their entrances or on their menus, it does not mean they automatically tie diners in a contract.

To conclude, the worries expressed by the DoCA over restaurants and eateries making it mandatory for consumers to pay service charges after a meal are valid and praiseworthy. Although restaurants claim that a large amount of the service charge collected goes to the staff, while the rest is transferred to a welfare fund to assist them during good and bad times, the system of levying service charges should vanish. They can design distinct reward programmes for their staff. Moreover, the guidance notes framed by the Union government are advisory in nature. In the absence of a precise statute, it cannot take any strict action or impose penalties for the violation. The Consumer Protection Act should introduce stringent provisions for disobeying the guidelines.