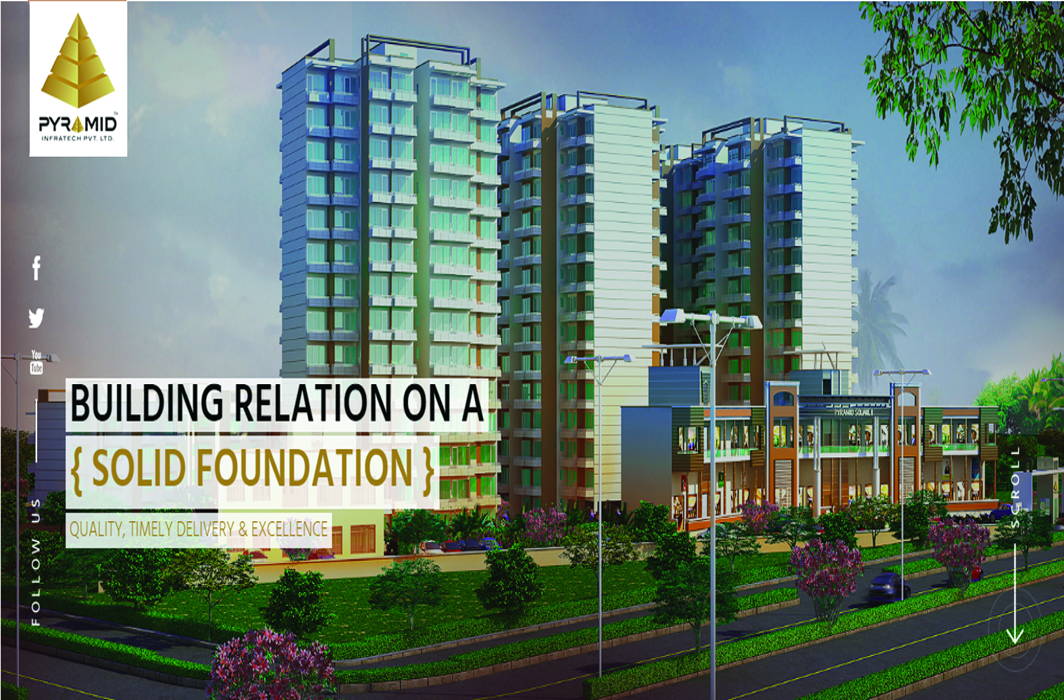 Above: The order against Pyramid Infratech Pvt Ltd is significant and the first in the realty sector

In September 18, the National Anti-Profiteering Authority (NAA), a government watchdog, passed a landmark order which will have a far-reaching impact on the Goods and Services tax (GST) laws in all sectors, especially real estate. The order pertained to builders M/s Pyramid Infratech Pvt Ltd which had failed to pass on GST reduction benefits such as availment of input tax credit (ITC) to 2,476 flat owners.

The order said that the company had unduly profiteered to the extent of Rs 8.22 crore up to February 28, 2018. NAA observed that the builder was required to pass on the benefit of excess ITC and that it “cannot appropriate this benefit as this is a concession given by the Government from its own tax revenue to reduce the prices being charged by the builders from the vulnerable section of society which cannot afford high value apartments. The Respondent is not being asked to extend this benefit out of his own account and he is only liable to pass on the benefit of ITC to which he has become entitled by virtue of the grant of ITC on the Construction Service by the Government”. The NAA concluded that there was indeed a violation of the provisions of Section 171 of the Central Goods and Services Tax Act (CGST Act), which was an anti-profiteering measure.

After the NAA examined the total amount of profiteering as calculated by the Director General, Anti-Profiteering (DGAP), and the builder’s rebuttals, it held that the latter had profiteered by an amount of Rs 8.22 crore from the flat owners. The NAA ordered under Rule 133 (3) that the builders “should reduce the price to be realized from the buyers of the flats in commensurate with the benefit of ITC received”. Further, the builder was ordered to pay interest at the rate of 18 percent per annum.

As for the penal action, the NAA  held that the builders had contravened the provisions of Section 171 (1) in res­pect of selling of flats to the buyers and “realized more price from them than he was entitled to collect and has also compelled them to pay more GST than they were required to pay by issuing in­correct tax invoices and hence he has committed an offence under Section 122 (1)(i) of the CGST Act, 2017 and therefore, he is liable for imposition of penalty. Accordingly, a Show Cause Notice be issued to him directing him to explain why the penalty prescribed under Sec­tion 122 of the above Act read with rule 133 (3) (d) of the CGST Rules, 2017 should not be imposed on him”.

This order is significant as it is the first one related to the real estate sector and an adverse one. It also gave some indications about how profiteering by a company is to be calculated.

Before the GST rollout in July 2017, builders had been recovering central excise duty and state VAT paid to them by those who had booked flats with them and they were not claiming ITC. Therefore, there was no undue profiteering by them. However, after the GST rollout, GST was levied on construction services, first at the rate of 12 percent and later at 8 percent, and builders were availing of ITC for all goods and services used in building flats. This benefit acc­ru­ing to builders was not being passed on to consumers and was undue profiteering.

One of the major aims when GST was introduced was to bring down the price of goods and services through various measures. This included ITC right from the production stage to the final consumption stage, reduction of GST rate and compliance cost, etc. The government expected that these benefits would be automatically passed on to consumers, thus bringing down the price of goods and services. The government further felt that if manufacturers, dealers, etc. did not pass on this benefit and made extra profit, they must return that amount to the consumer or the society through the Consumer Welfare Fund. Based on this concept, the government thought of bringing in some anti-profiteering measures.

Thus, Section 171 of the CGST Act was brought in. It stipulates that any reduction in the rate of tax on any supply or any benefit of ITC will have to be passed on to consumers by way of commensurate reduction in the price of goods or services. It further authorises setting up of an Anti-Profiteering Autho­­­rity to ensure this.

Rules 122 to 137 of CGST Rules 2017 cover the details of anti-profiteering measures, including the setting up of a standing committee and screening committee, duties of the National Anti-Profi­teering Authority, examination of applications by these committees, initiation and conduct of proceedings, order of the authority, compliance with the order, etc.

A procedure has also been laid down for applications to NAA. All applications of a local nature will be examined by the state-level screening committee. Once satisfied that the supplier has not passed on the benefits specified in Section 171, it will forward the application with its recommendations to the standing committee on anti-profiteering. If that committee is also satisfied that there is prima facie evidence to show that the supplier has not passed on the benefit, it will refer the matter to the Director General (DG) of Safeguards for detailed investigation. The DG of Safeguards will then submit its report to NAA, which will pass an order. If the benefits have not been passed on to the consumer by way of a commensurate reduction in prices, it may bring in Rule 127.

In addition to real estate, the NAA has also passed orders relating to other sectors. In September 2018, NAA found a Jaipur-based stockist of Hindustan Unilever Ltd (HUL) guilty of profiteering by not passing on the benefit of GST reduction on a skin care product to consumers. While the GST rate was reduced from 28 percent to 18 percent, the stockist increased the base price of that product in order to keep the selling price the same as before. Be­fore the reduction of the GST rate, the purchase price of that item was Rs 158.66 at 28 percent GST. But after the reduction of GST to 18 percent, the purchase price of the stock increased from Rs 158.66 to Rs 172.77.

NAA observed that the stockist had resorted to profiteering by increasing the base price in violation of the provisions of Section 171 and had not passed on the benefit of reduction in tax rate by reducing the price of its product. Rather, the base price was increased by exactly the same amount by which tax had been reduced. Further, HUL was legally bound not to charge the enhanced base price, resulting in negation of the effect of reduction in the rate of tax. HUL was thus accountable for not passing the benefit of the tax rate reduction to customers.

The NAA promulgated a “Methodo­logy and Procedure” as required under Rule 126 for determining whether benefits have been passed on to consumers or not. The NAA observed that there has been issuance of incorrect tax invoices whereby the base price of the product was increased and illegal profit extracted from the customers. Accordingly, the NAA ordered immediate reduction in the sale price and deposit of the “profiteering” amount for past supplies in the Consumers Welfare Fund. It also proposed to impose a penalty under Section 122 read with Rule 133 (d).

However, there have also been orders in favour of suppliers. In the case of Schindlers India, the applicant had paid in advance for the purchase of a lift and was charged service tax which was leviable at the time of issue of the invoice on June 28, 2017. This was correct as the applicant was liable for payment of service tax before introduction of GST. However, with regard to two invoices, dated July 27, 2017, as the installation of the second lift had been completed after CGST Act, 2017, came into force, the applicant was liable to be charged GST at the rate prevalent then. Hence, there was no case of “profiteering”.

The third case involved Flipkart which had merely offered its platform to a supplier to sell the product by charging commission. NAA held that Flipkart could not be held accountable for contravention of Section 171. Flipkart also informed NAA that in 7,254 cases where the rate of GST at the time of booking of orders on its platform was higher than the rate prevalent at the time of delivery, it had initiated a refund.

In a different context, the NAA  also held that withdrawal of discount does not amount to profiteering as the same was offered from the profit margin by the supplier and does not form part of the base price and, therefore, even the supplier cannot be held guilty under Section 171.

These cases have shown that the NAA has been fair about determining “undue profiteering” in different types of transactions. Apprehensions expressed by trade and industry about whether the anti-profiteering rules would bring back the Inspector Raj have thankfully been belied.

—The writer is former chairman, Central Board of Excise & Customs, and author of GST explained for Common Man 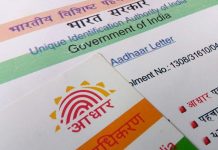