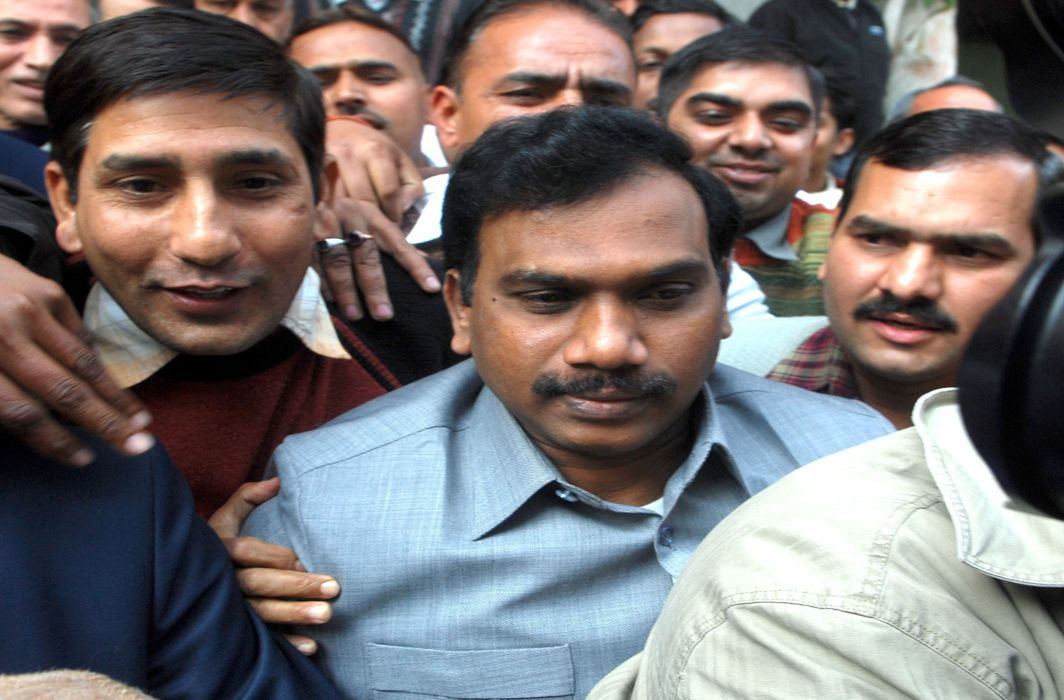 The Delhi High Court on Tuesday said that it will hear CBI appeal challenging the acquittal of former Union Minister A Raja, DMK MP Kanimozhi and others in 2G Spectrum scam on fast-track basis from February 7, 2019.

During the course of hearing, the single-judge bench of Justice Najmi Waziri sought responses of the accused but was told that responses have not been filed.

The bench while expressing displeasure on the
non-filing of the responses directed CBI to give complete records to the accused in two weeks and granted six weeks to the accused to file a comprehensive reply.

The matter was posted for next hearing to Feb 7.